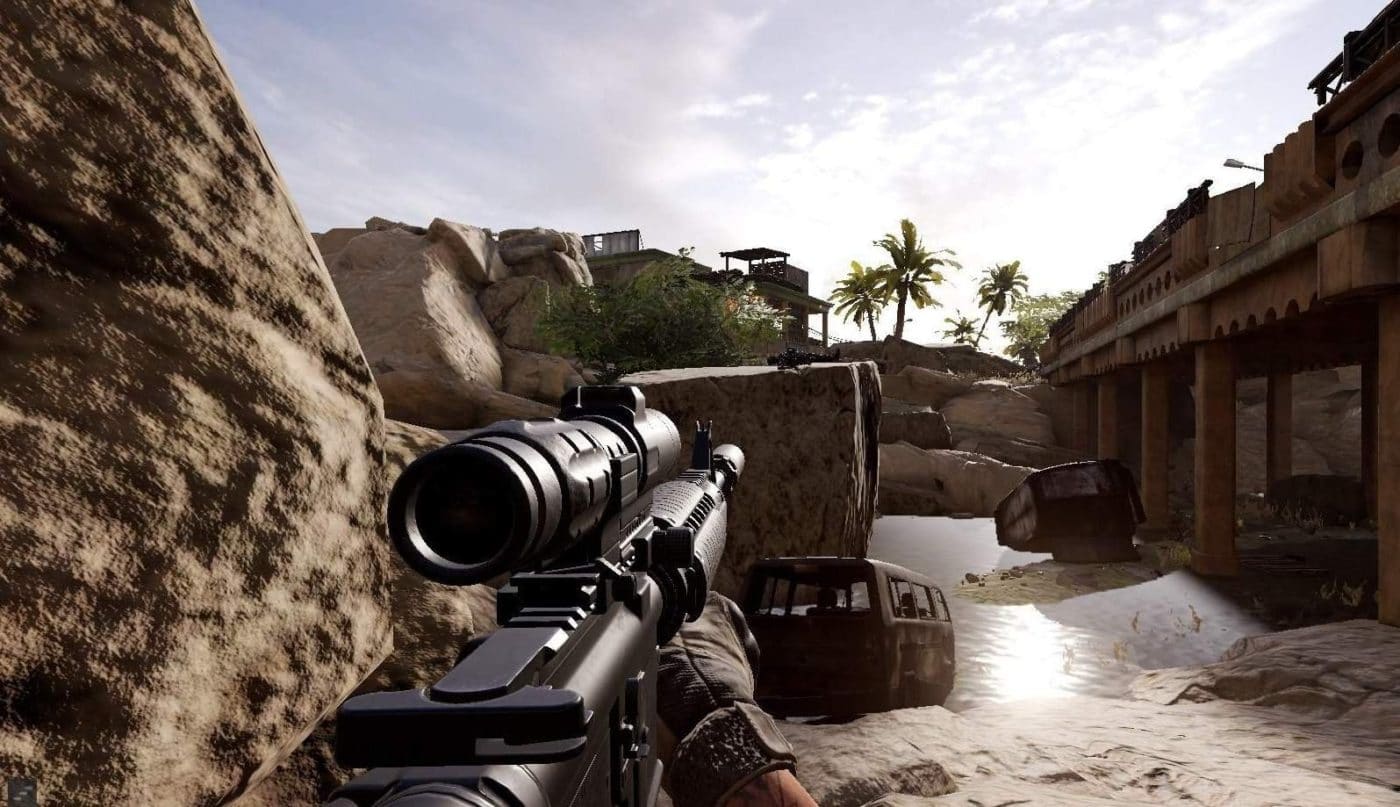 Earlier this year, New World Interactive announced that Inusrgency: Sandstorm would be hitting consoles (PS4, Xbox One) this August 25. Well, that’s not happening. Today, the studio announced the Insurgency console release has been pushed back.

We have important information to share with our community today regarding the status of the upcoming PlayStation 4 and Xbox One releases of Insurgency: Sandstorm.

While development of the console versions have been on a good track, we will be unable to launch the PlayStation 4 or Xbox One versions of Insurgency: Sandstorms on August 25, 2020.

We know this is very disappointing and frustrating news for those of you who have been waiting for the console release, and we know you have been waiting a long time to hear from us. We aim to make use of the additional time to improve the Day 1 experience of our company’s first-ever console title. This additional time will allow us to deliver a more complete and optimised version of the game, as well as explore the exciting possibilities of a next-gen console release in addition to PlayStation 4 and Xbox One.

We will keep our community updated as and when we get new information, and a new release date will be communicated via our social media and console newsletter. We appreciate your patience and understanding during this uncertain time and hope our fans and players around the world are staying safe and well.

Hopefully, we’ll get console gameplay footage of the game soon to tide us over.

SMITE Update 11.45 June 19 Released for Consoles, Here Are the Fixes