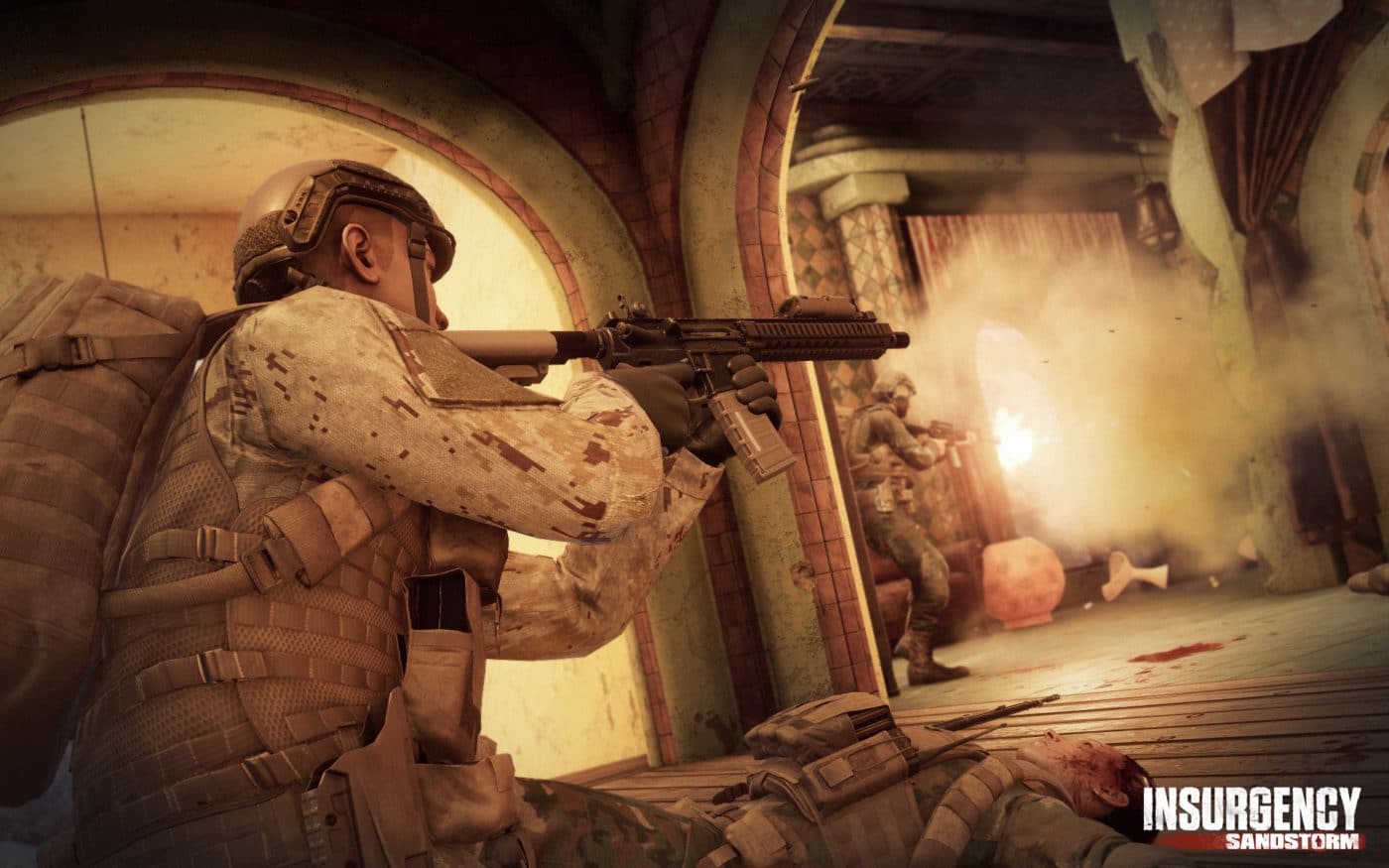 Developed by New World Interactive, Insurgency has already amassed over one million players on PC in its first year of release! Here’s a blurb straight from the press release.

Shooter fans, are you looking foward to this? For those who are actively playing it, what are your thoughts so far?