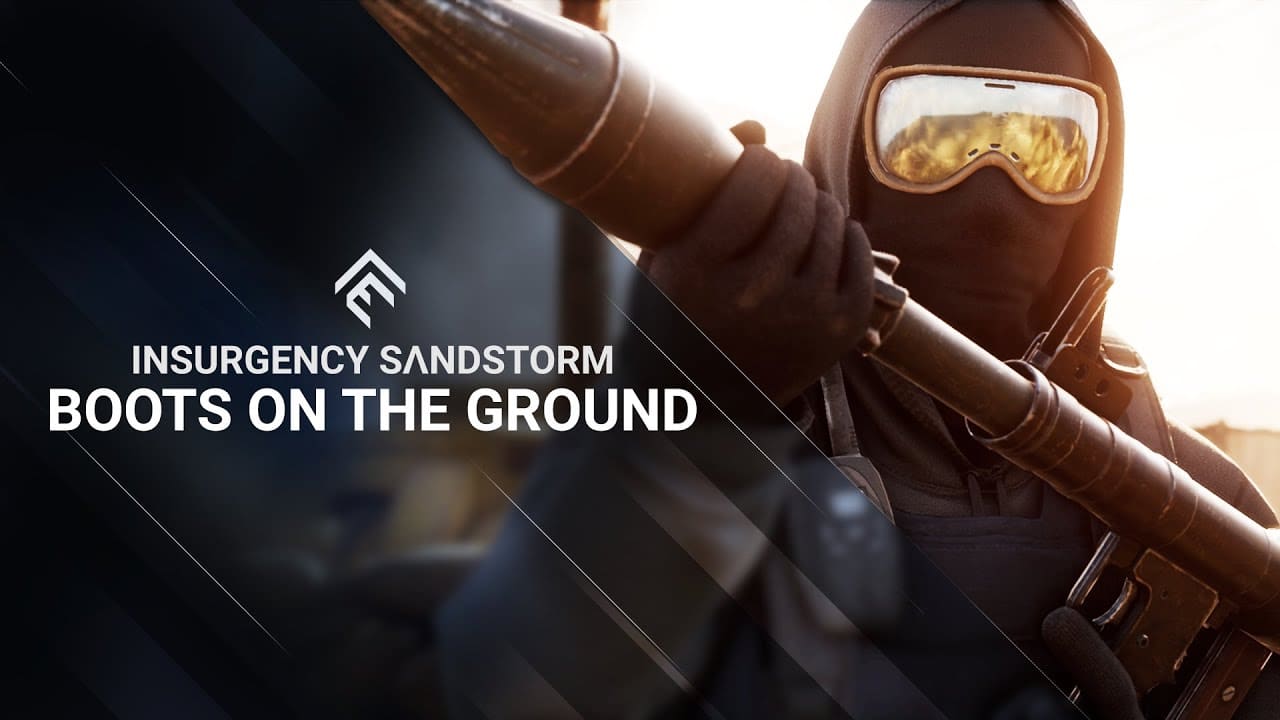 Focus Entertainment and developer New World Interactive have released the Insurgency: Sandstorm cinematic trailer that hypes the game up for its console release this September 29! Titled “Boots on the Ground,” we can see exactly that, as the player’s point-of-view is featured in different levels and scenarios engaging with enemies.

In Insurgency: Sandstorm, players are immersed in close-quarters battlegrounds where the smallest of details can give an edge. With highly realistic audio design, enemy locations can be discovered just by their sounds. Without the crutch of crosshairs, accurate shooting comes by developing your instinct, aim, and proper recoil control.

Choose your faction, then customize your character’s specialization, weapon loadout, and more. Tactical cooperation between classes is essential, and individual choices can have deadly consequences as you and your team adapt to each evolving situation. Battle through intense environments in seven different game modes, from adversarial PvP action to large-scale co-op operations versus enemy AI.

Insurgency: Sandstorm will be released this September 29 on the PS4, and Xbox One, with enhanced capabilities for the PS5 and Xbox Series X|S versions. Expect the next-gen versions to run at 4K resolution at 60 frames-per-second, and will be out sometime in 2022.