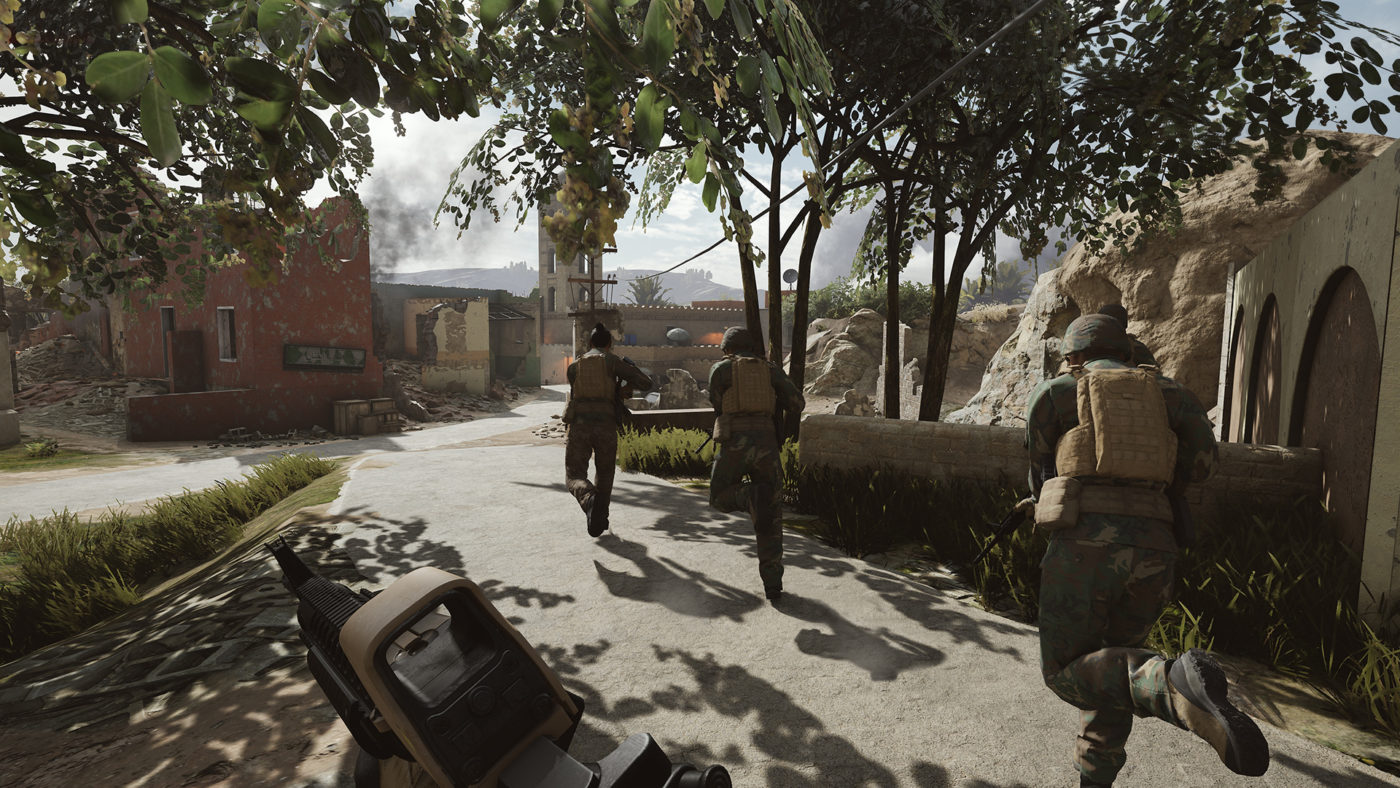 Developer New World Interactive has released Insurgency update 1.7 hotfix 5! This title update should be out now, and below are the known issues it addressed and current known issues.

We’ve released a hotfix for update 1.7 that addresses the following issues:
Known Issues

In other Insurgency news, the console release date has been pushed back, and there’s no definite release schedule for it yet.