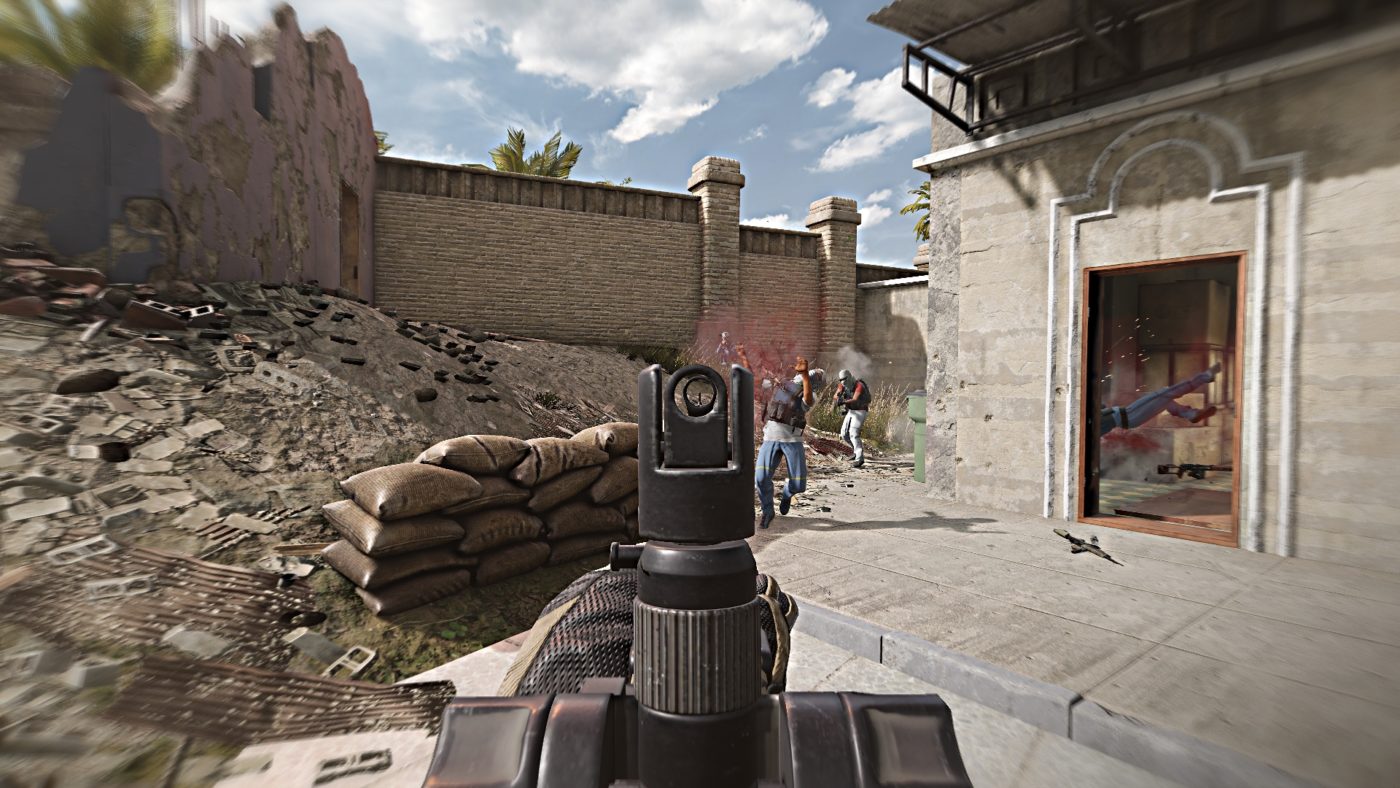 Back in June, studio New World Interactive has announced that the Insurgency console release window has been pushed back with no new timeframe from its originally scheduled release date in August. Shooter fans who want a little more authenticity there’s some good news and bad news.

Apparently, the Insurgency: Sandstorm console release window is now in the first half of 2021, and what’s more, Saber Intteractive (World War Z) is now being included in development duties as well. This bit of info was revealed during the Embrace Group’s acquisition of eight new studios, which includes New World Interactive. Embracer Group is also the partent company of THQ Nordic.

Those not familiar with Insurgency: Sandstorm, it’s a multiplayer, tactical first-person shooter that was released back in 2018 on PC. It has since garnered a steady player-base, and one, we here at MP1st has been hoping to see appear on consoles. While we’re a few months out from 2021, at the very least, knowing it’ll be out in the first few months of next year is very welcome news, and it helps fill the gap left by not having a new Battlefield game to play just yet.

Are you interested in Insurgency to hit consoles or are you too busy playing the multitude of multiplayer games available on PS4 and Xbox One to even care?