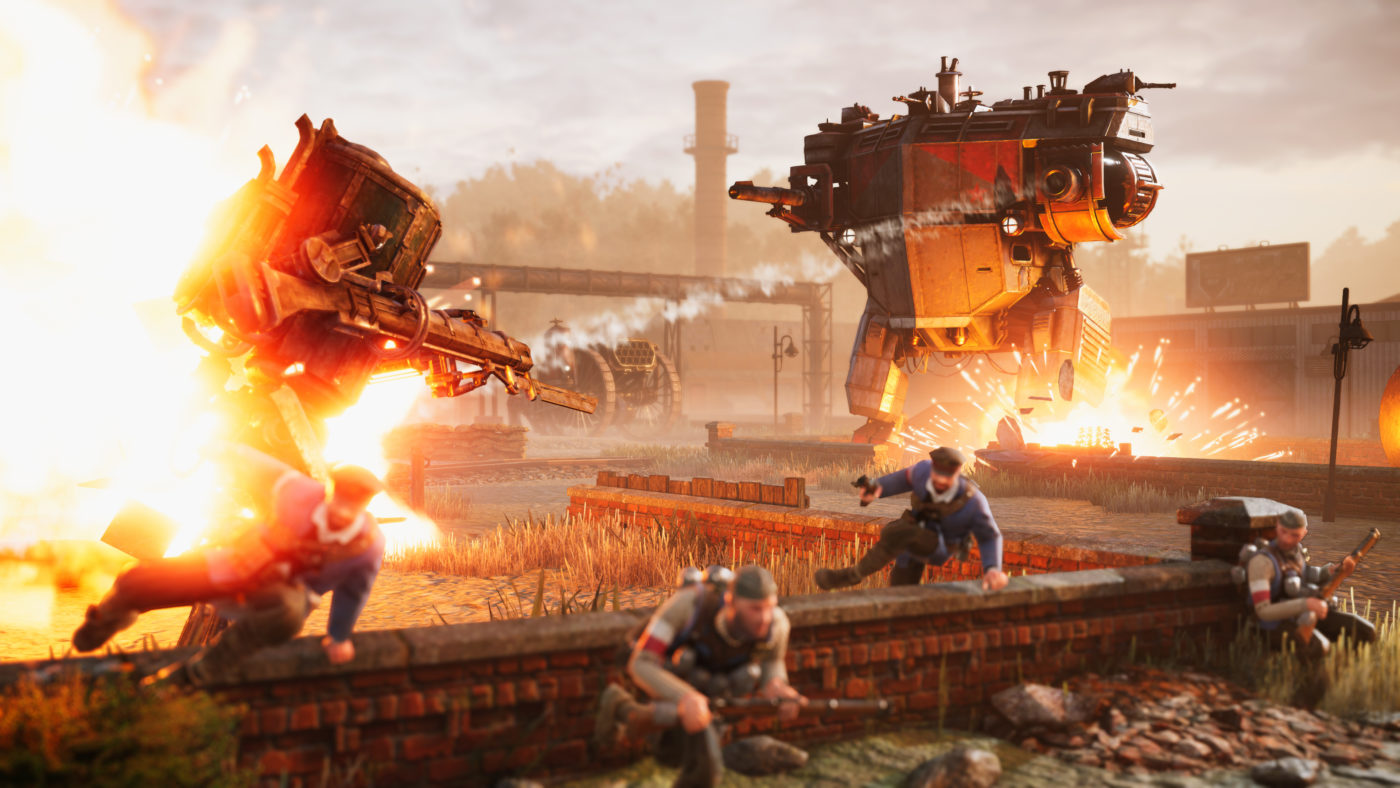 Multiplayer fans don’t usually think of RTS (real-time strategy) titles when it comes to games but should they? Developed by King Art, is Iron Harvest the RTS game that mech fans have been waiting for all these years? Find out in our Iron Harvest review!

Iron Harvest 1920+ is a dieselpunk alternate reality that takes place right after the great war (WWI). Blending elements from that time period with beautiful machinery, Iron Harvest will take you through an adventure like no other as you battle thick in mud through it’s superb campaign.

Spanning across three factions, the title kicks things off with you taking the role of a young girl named Anna. She resides in a small town located in the Polania Republic. Caught between the massive superpowers of Saxony and Rusviet, things quickly take a turn for the worst for Anna as she suffers the unfortunate outcome of war when her family is taken away from her. Alone, Anna will learn to take the strength to lead a resistance group so that her country can fend for itself during this cold , blood-spewing war. 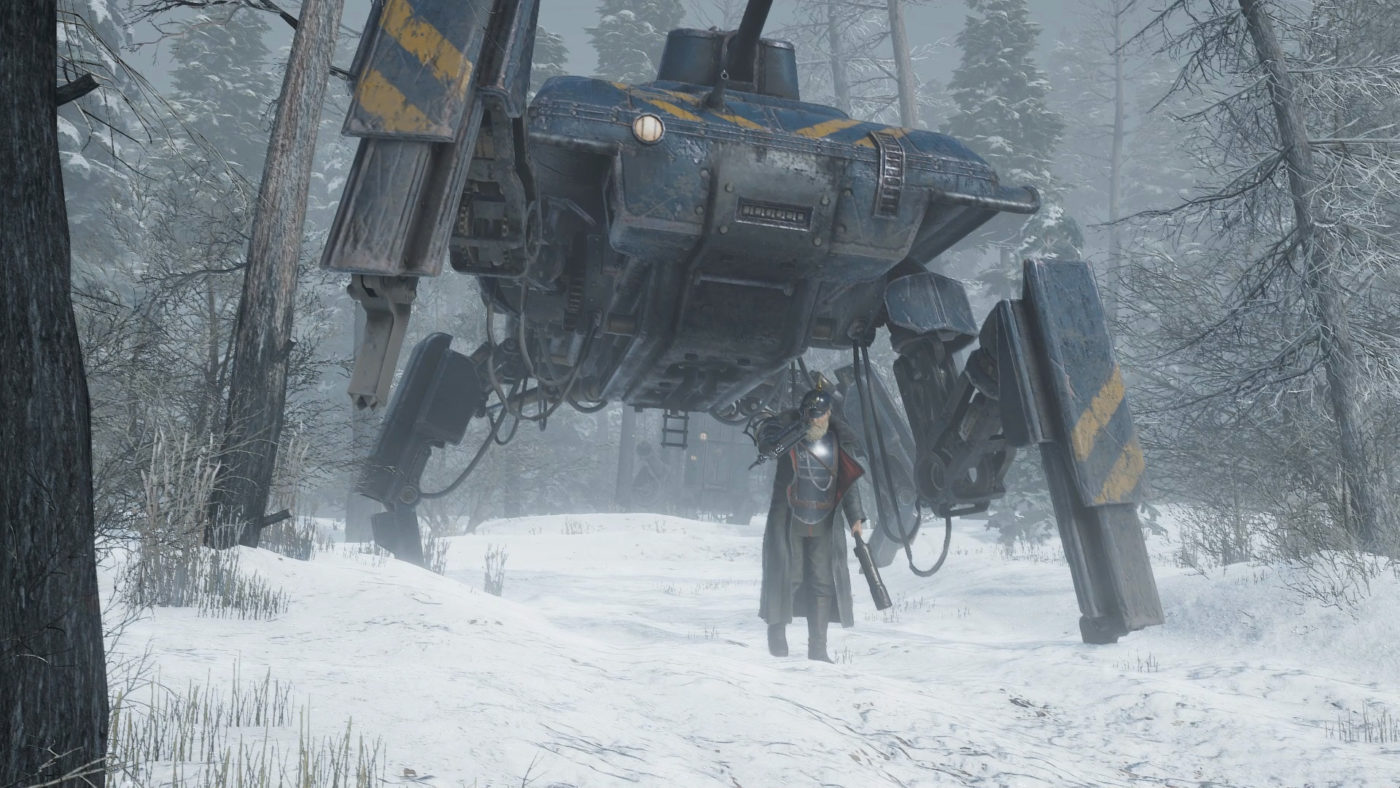 Right from the start the game does an excellent job at hooking players by presenting a story that is both believable yet inspiring with it’s dieselpunk fantasy setting. While cutscenes are rough with their unpolished animations (RTS issues in general), and voice overs can be a bit phoned in at times, the aesthetics the game provides and the set pieces throughout the campaign more than make up for those flaws, making Iron Harvest one of the most fun RTS in years. I felt completely engrossed by the visuals and in awe as the giant mechanical machines ran rampant across the battlefield, destroying everything in their path. It truly felt grim going up against them, and hearing the characters expressions during combat just made the experience all the better.

It also helps that the pacing of the story is is done well, in that the missions aren’t structured to just be glorified tutorials for the main multiplayer modes. Objectives feel unique with characters offering new dialogue after every completion of them. There’s a natural sense of progression that doesn’t overstay itself with pointless repetitive gameplay for the sake of teaching players. That’s not to say it doesn’t do its job at doing just that, but there is some clear craftsmanship that has been put into the campaign of Iron Harvest, and I only wished it had far more to tell despite it being 30+ hours.

A Return of RTS?

Any RTS fans out there will probably tell you that they haven’t had it easy the last decade. While countless games of the genre have come and go, many have faltered in offering RTS fans the beef of gameplay they so ever lust. Iron Harvest comes close to being just that. Packed with some nearly full destructible environments, Iron Harvest shines well in it’s gameplay by offering strategic real-time combat. Carefully planning attacks and commanding units throughout the battlefield feels smart rather than running through the motion, and the challenge from opposition is very much present. I’d be lying if I said I didn’t have to lower the difficulty to plan things better, but I’m glad that level of challenge is there as it gives you the more reason to play through it again. 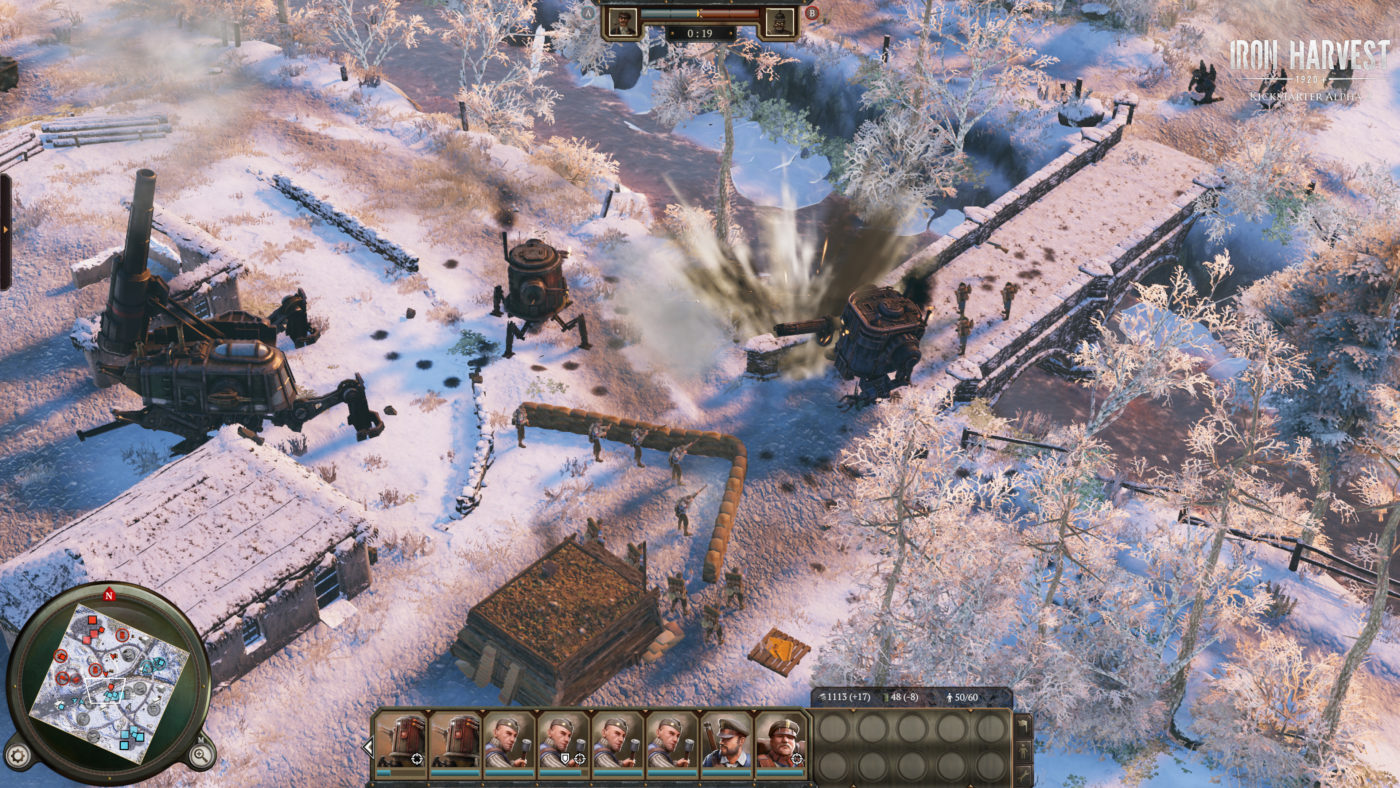 I would say it’s very similar to that of Company of Heroes in terms of gameplay. It has a cover system, resource system, building, basically things that have been standardized in many RTS nowadays, but it controls right. And with it’s big focus on massive mechanical killing machines, it helps Iron Harvest differentiate itself from other RTS games in a big way. As mentioned before, there’s a great deal of destructibility in the game and it’s ever so satisfying to see. Being in the middle of a town with a small skirmish between armed units against other armed units, only to see a massive mech come into focus, wreaking havoc in everything in its path is just a joy to watch.

There’s also multiplayer, which adds longevity to the title. I played a few rounds of it, but personally I’ve never been a big RTS fan in competitive multiplayer. In the matches that I did play I found players to be far more skilled than I was, so I was always losing. Not the game’s fault, I just suck at online RTS games. It was still a very much enjoyable mode however, especially playing with friends in some private lobbies. For those wanting a far more challenging experience, then the multiplayer will definitely be for you as it offers the same enjoyable gameplay, only more sweatier. There will eventually be co-op campaign added later this month (September 2020), which is what I’m most excited for, so that’s a big thing for non-competitive players to look out for.

My only big complaints would have to be with how the units handle at times on the field when it comes to cover. It’s extremely spotting, while on screen it shows you are commanding units to hide behind covers, often times they will dip past it and go in plain enemy sights. I wanted to be a bit more stealthier and this issue would many times give me away, causing me to get involved in skirmishes I was yet to be in position for. Very frustrating, especially when I wanted to try to keep as many units alive as possible due to leveling.  The hero unit also seems unresponsive at times from my playthrough, often rushing in battles far too early and then dying. I’m sure a patch will be issued out soon to fix these though, so at this time they’re only momentary issues. 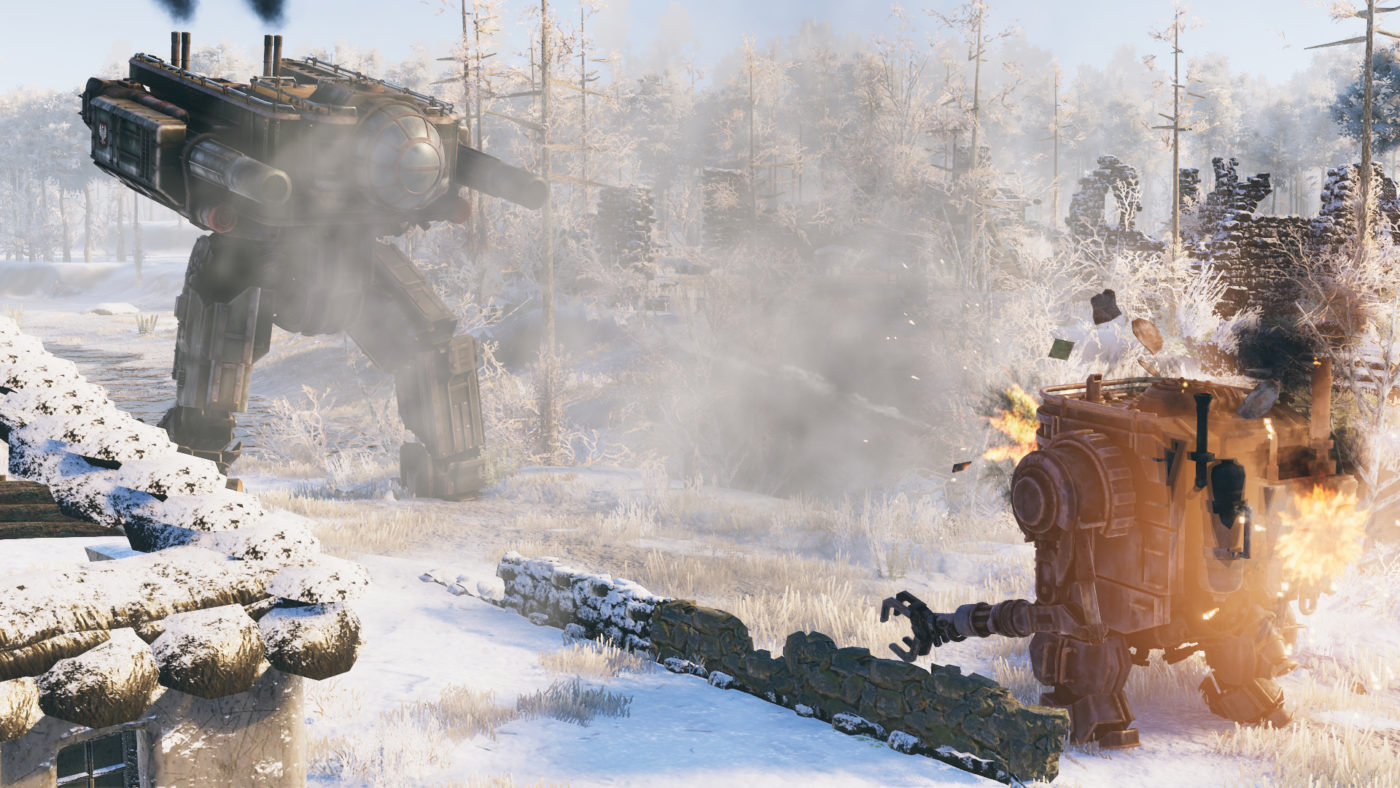 There is clearly a lot of love put into Iron Harvest by developers King Art, and although it could improve in some areas, the title is definitely one that RTS lovers will, well, love. A story with some compelling writing, coupled with addictive, fun gameplay, Iron Harvest is one treat of a package that I highly recommend. With more updates and content set to drop in the coming months, this will be one title that will continue to get better and better with time.