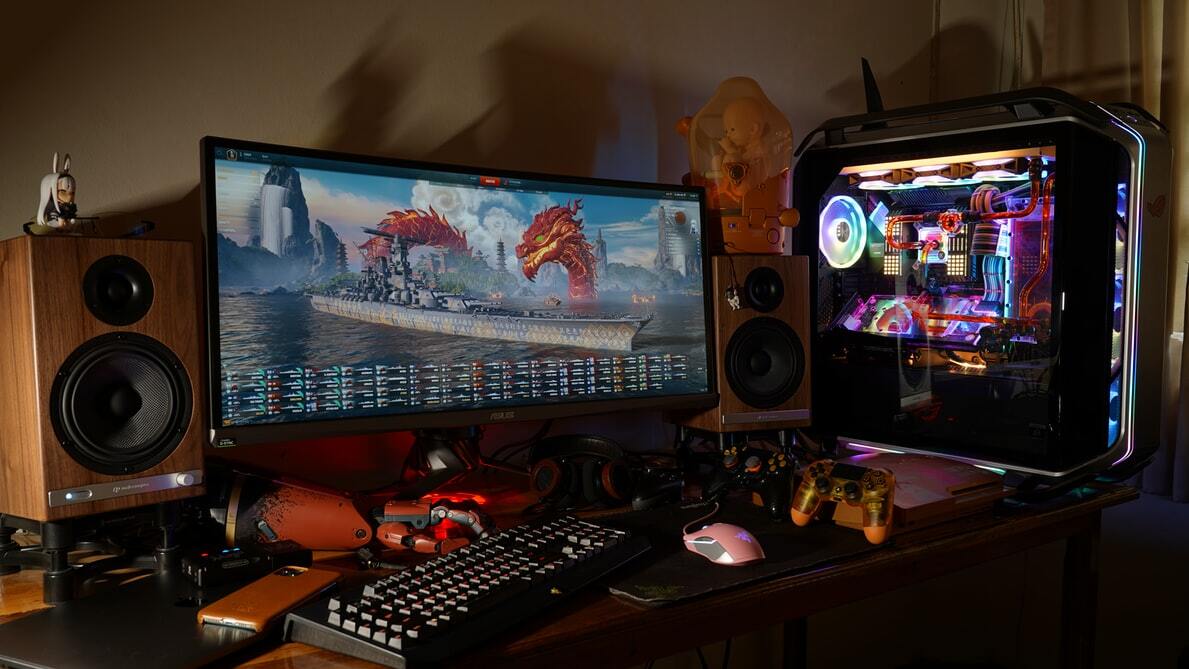 If you’re a PC gamer, then chances are you almost certainly run Windows as your operating system. Microsoft’s OS dominates the market, as it has done for more than 30 years. According to statcounter, Windows enjoys a 73.54% market share compared to Apple’s OS X’s share of just 15.87%.

Holding three-quarters of the market makes developing software for Windows a much more attractive prospect for programmers, as it means that they have the chance to sell their applications to a much larger group of people.

This is the reason why gaming on Linux, an operating system that currently holds a market share of just 2.38%, has been a difficult task for most players.

However, in more recent years, general support for Linux has been improving among developers. This is partly thanks to a slow but steady rise in uptake of the OS, but it is held back by a lack of support for major applications like Adobe’s Creative Cloud. This is a classic example of a chicken and egg scenario, with developers unwilling to create applications for a platform with no users and no users willing to switch to an operating system that won’t let them use their favourite programs.

This is just as true for gaming as it is for Photoshop; Linux users have struggled to use the open-source operating system for playing popular titles in the past. However, things have started to change. So is Linux now a viable platform for gaming?

Linux gamers get the best experience when software developers create titles that are programmed to natively run on the operating system. This may be through coding it to run on the Linux kernel from the ground up or porting it over to be compatible with how it works.

The first ported game was Doom 1994, thanks to the efforts of Dave D. Taylor who worked on it in his spare time. However, little progress would be made until the late 2000s when Humble Bundle began selling its Humble Indie Bundles which supported Linux. Users of the operating system account for 25% of revenue, and this helped developers to see the potential of the market.

In 2012, Valve announced it would port its game engine to Linux, making it easy for developers to create Linux versions of games. The following year, the company released SteamOS, a Linux distro designed specifically for gaming.

Valve was quickly followed by Unity Technologies, Feral Interactive, GOG, and Epic Games who have also since begun supporting Linux. This helped titles like Insurgency: Sandstorm and Borderlands get released on the OS.

Another boost for the operating system is that Google’s Stadia streaming service runs on Linux; this means that all of the titles that are released for it should also work on a Linux desktop. 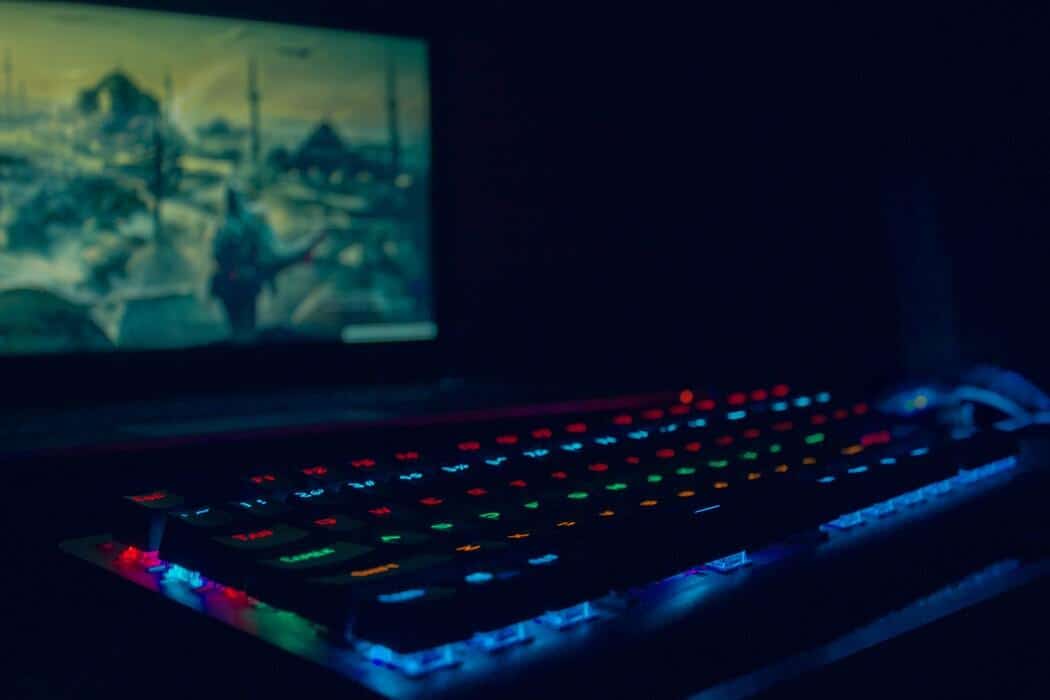 Even when games aren’t specifically made for Linux, compatibility is still much better today than it was a decade or more ago. This has partly been helped by the fact that HTML5 has made it easy for developers to make browser-based games that are compatible with any modern device. This means it’s just as easy to enjoy popular titles like 8 Ball Pool and Old School Runescape on a Linux machine as it is on a Windows PC.

Even when games require software to be installed, it is possible to get Windows applications to run inside Linux, making almost any game playable on the operating system. In the same way that Steam requires gamers to install its application before they can access its catalogue of titles.

The most common way to do this is by using Wine, a software translation tool that converts Windows system calls to ones that work with the Linux kernel. Valve has even developed its own version of this that is designed specifically for playing Steam games.

While translation is not perfect in every situation, most games can be made to run satisfactorily on Linux by using Wine, Proton, or other tools.

Ultimately, Windows remains the most convenient operating system to play computer games on. It’s compatible with more games and is much easier to set up. However, if you don’t want to use Windows for one reason or another, Linux is definitely a viable option. Compatibility isn’t going to be as good as on Windows, but with a bit of work, most titles can be made to run.