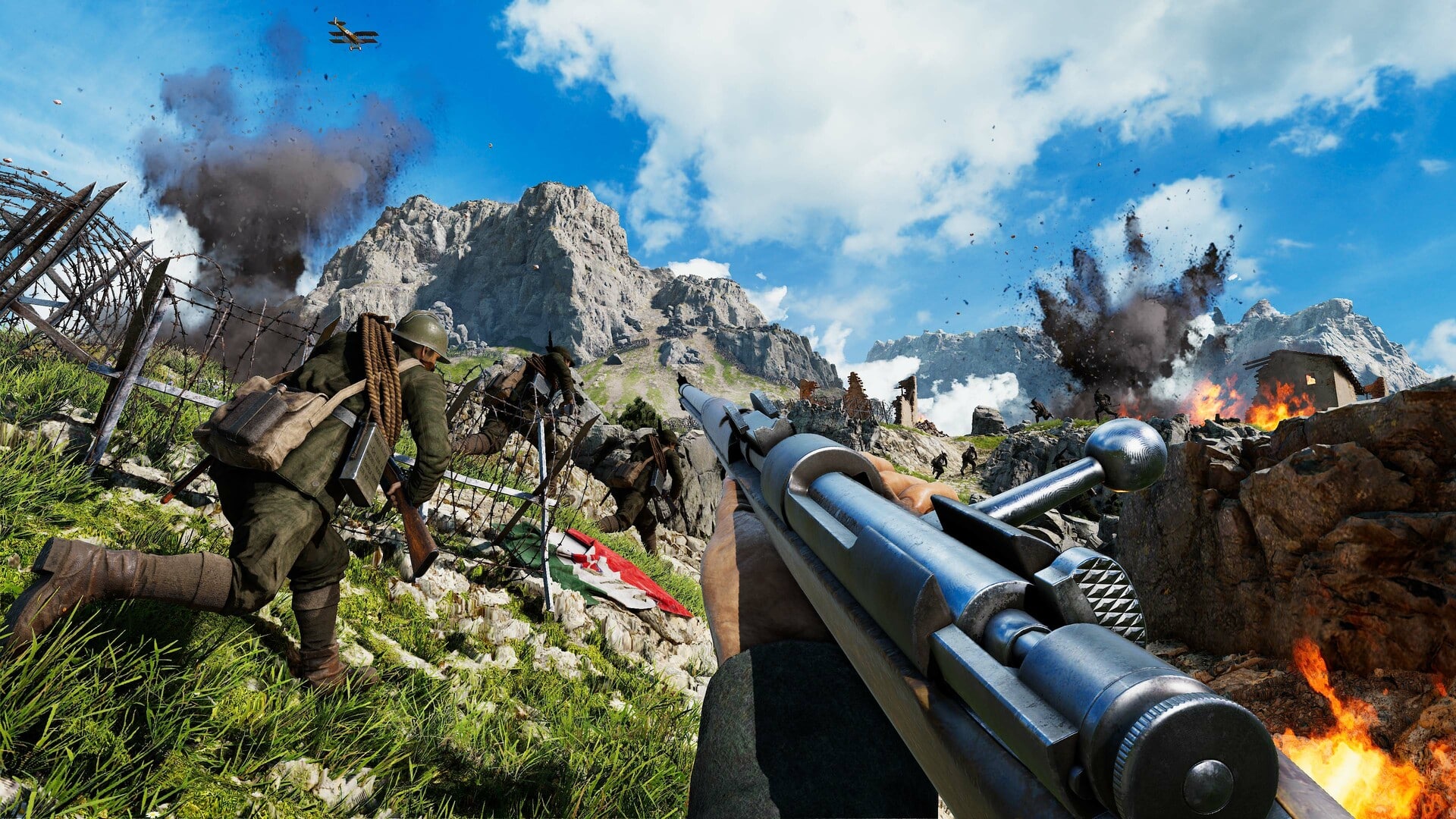 BlackMill Games has fired out Isonzo update 1.03, which brings in crash fixes and more to the World War 1 shooter. For those on Xbox, this patch should be rolling out at a later time and date due to certification process. Read on for the official Isonzo September 14 patch notes.

That’s about it. For those on Xbox, expect the changes to be the same as the PS4 version per the developers.