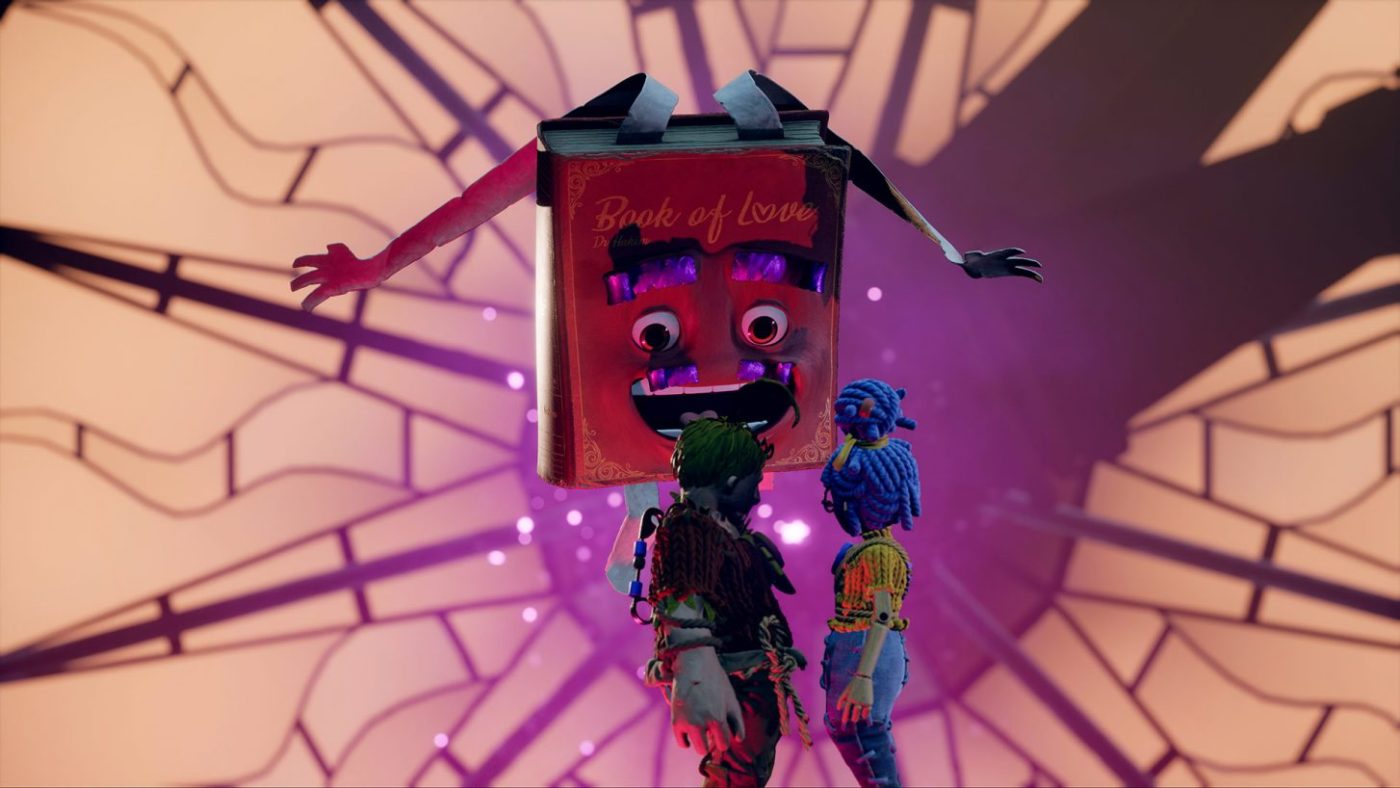 Hazelight’s upcoming game It Takes Two seems to be an interesting game given the game’s storyline, and overall premise. If you’re interested in playing when it launches this March 26, better clear some disk space, as the It Takes Two day one update is sitting at a hefty 33GB on the PS4!

This was unearthed by us by checking the It Takes Two game data. In addition to that, we’ve also obtained the day one patch notes! Note there is probably a lot more stuff considering these are the only listed notes on PS4 and doesn’t seem like a kind of fix to take up so much space.

That’s about it. But again, there might be more changes included that weren’t documented, so we’ll make sure to keep an eye on that.

If you haven’t seen the game yet, go watch gameplay of it to see the unique gameplay experiences it can offer.

It Takes Two will retail for $39.99 and jumps out on the PS4, Xbox One and PC this March 26, and will feature a free upgrade to next-gen platforms in the same family.