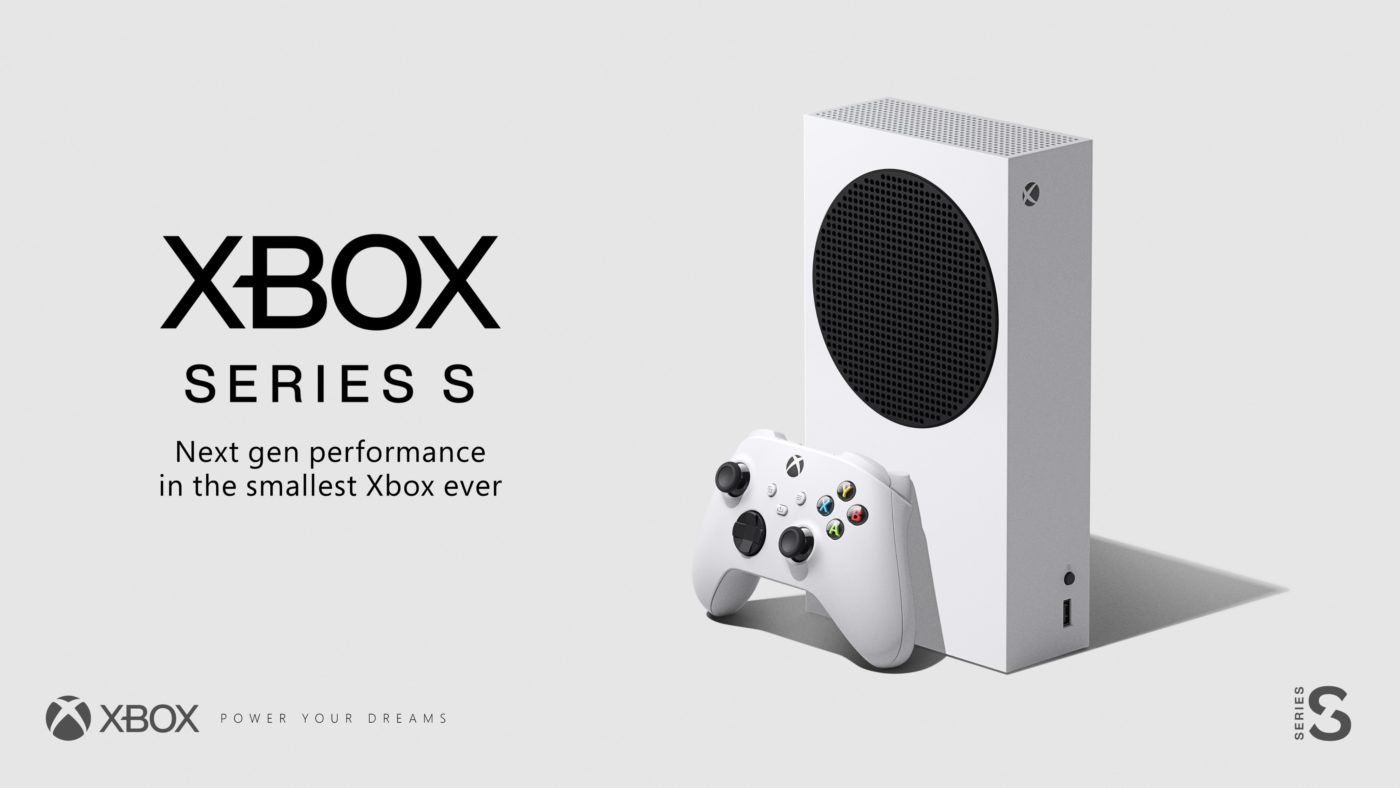 A rather nice surprise for residents of Japan as Microsoft has made some last minute changes, resulting in a minor Xbox Series S price drop.

With pre-orders officially beginning tomorrow in Japan, this news of of a Xbox Series S price drop comes directly from Famitsu, confirming that the system will now be 3000 yen ($29) cheaper.  It was originally going to retail for 32,980 yen ($313) but now will be 29,980 yen ($284) making it the same price of the Nintendo Switch.

As for the Xbox Series X, that will continue to retail for the same price (49,980 yen) as before.

Pretty big surprise from Microsoft, especially on the day before the official pre-orders go up in the region. Whether or not this will help them in the long run is to remain to be seen, as the company has always struggle to get a strong footing in the Japan market.

Phil Spencer made statements earlier this year that the company was looking at doing a much better job in the region, and was even seeking to add Japanese developers to their first party so that they may better appeal there.

Offering a now reduced already cheapest next-gen Xbox Series console may be a good start at doing just that. Of course we won’t know until after the launch of the console, and even then with the low supplies it may be difficult to graps of the long term demand.

The Xbox Series X and Xbox Series S will officially be available to pre-order in Japan starting tomorrow.