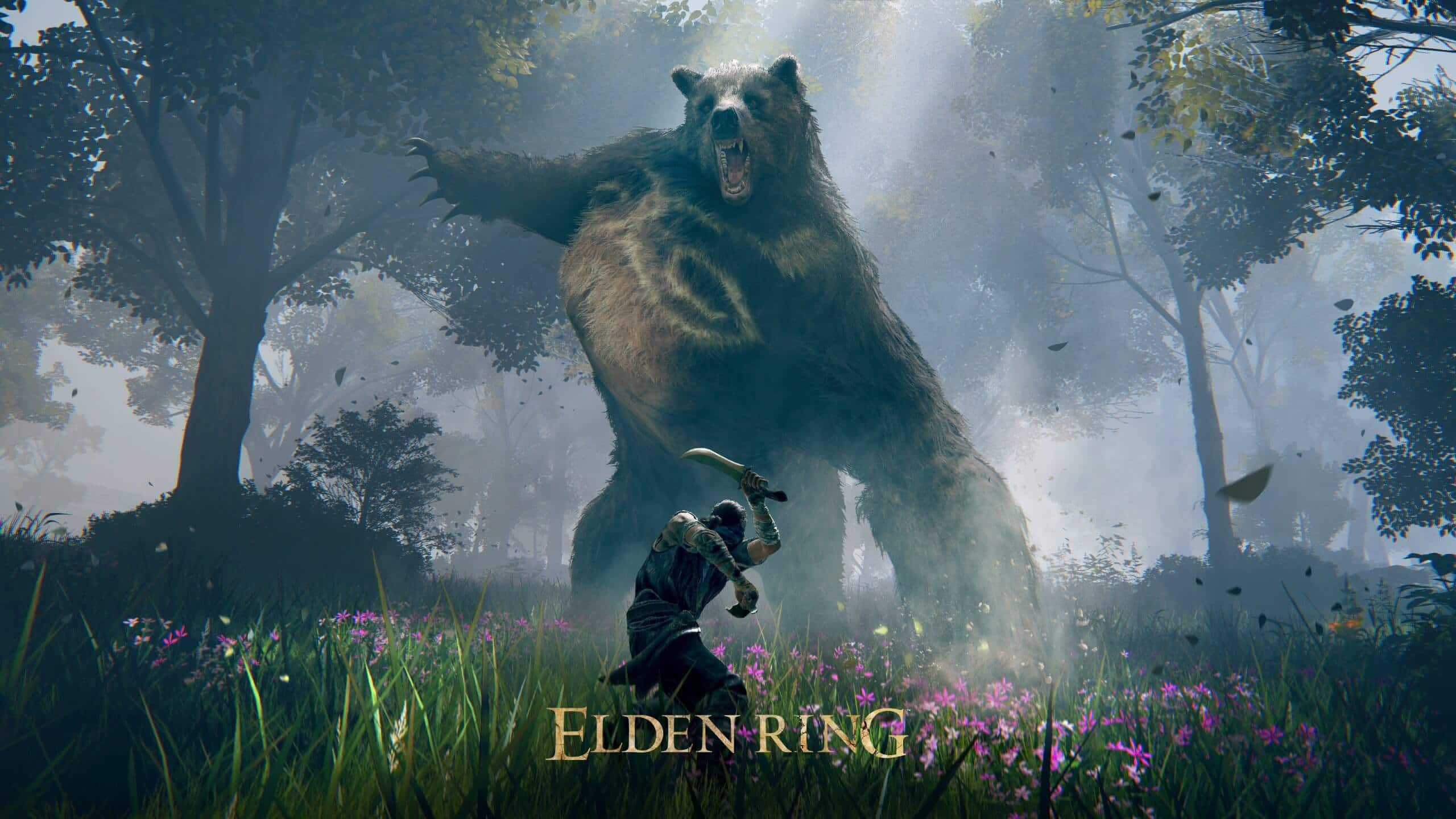 While Elden Ring is a massive game, a lot of players have already finished the main quest, which shouldn’t be surprising given how long it’s been out in the market. Based on FromSoftware parent company Kadokawa’s latest financial reports, it seems some type of Elden Ring DLC is being considered.

In Kadokawa’s quarterly earnings report where the company mentioned that Elden Ring shattered expectations in sales given it has sold 13.4 million units, with the original target just being four million, it also mentioned that they are working on ways for player retention for Elden Ring (question 11).

Q: What is the forecast sales and copies shipped for ELDEN RING for the fiscal year ending March 31, 2023?

A: We do not disclose forecasts regarding sales and number of copies shipped for individual titles. We are considering a number of
measures to help customers continue to enjoy this title.

Does this mean that Elden Ring DLC is incoming? I wouldn’t be shocked if that was the plan. Either that or in-game events, or free title updates that bring in new missions, bosses and more. Perhaps we’ll see more of the cut content that was dug up recently?

If we do get Elden Ring DLC, what do you want to FromSoftware focus on? Let us know down in the comments.