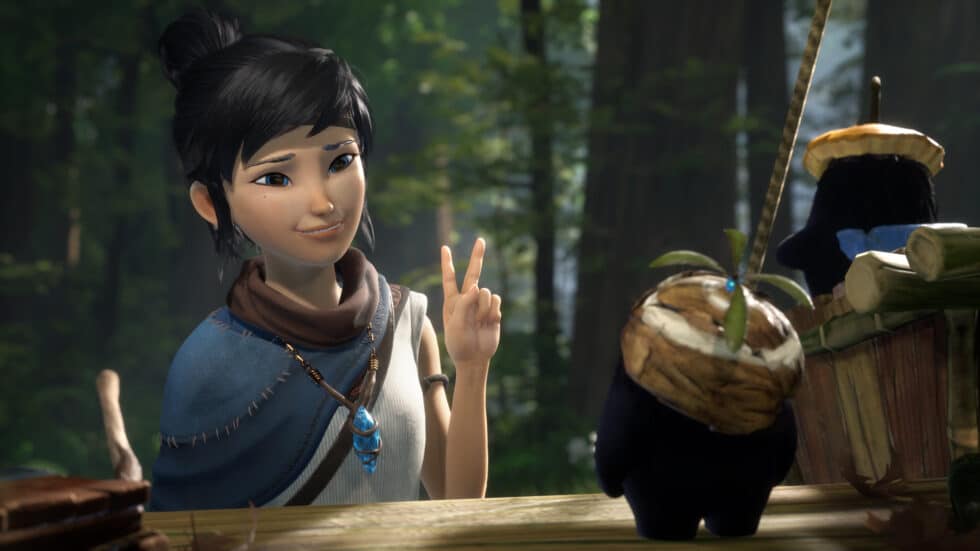 Ember Lab has released the Kena Bridge of Spirits update 1.006 (PS4 version 1.06) September 25 patch, which includes the feature to remap movement keys (for PC), lost Karma, and other bug fixes. Check out the complete patch notes below.

The 1.05 patch was released just a day ago, and also includes a lot of fixes. Check that out here.