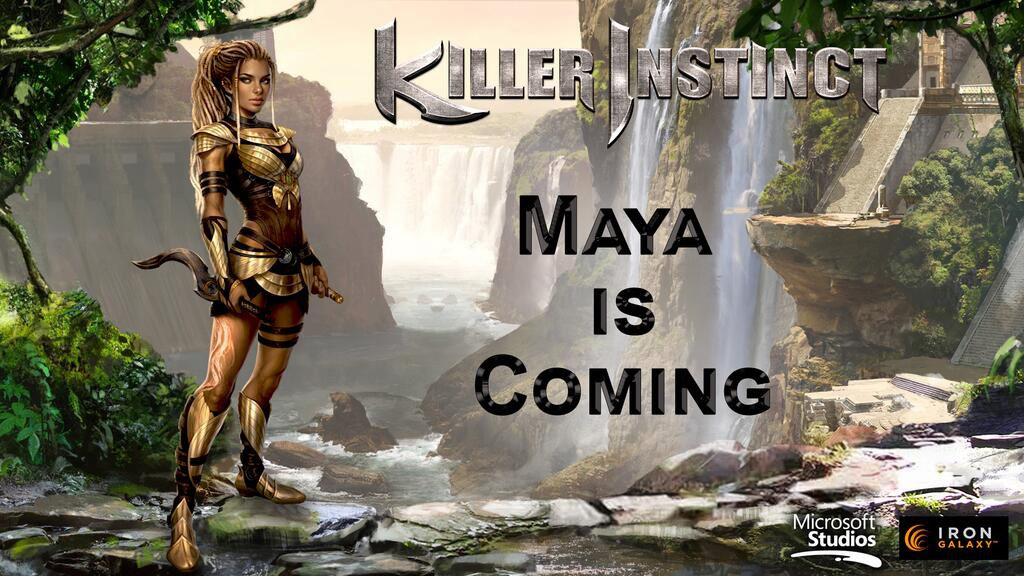 During day one of this weekend’s Evolution Fighting Championship 2014 in Las Vegas, Nevada, Killer Instinct developers Iron Galaxy took a moment to detail some of the new features and tweaks coming to Season Two of the Xbox One-exclusive fighter.

During their panel, Iron Galaxy confirmed Killer Instinct 2 fighter Maya would also make a return in Season Two, along with a new stage. New mechanics like Stage Ultras, Air Counter Breakers, will also be introduced, as well as new features, modes, and changes to previously existing characters. Check out a panel summary below, as well as some off-screen pictures, courtesy of Eventhubs.

Killer Instinct Season Two arrives this fall on Xbox One. What other returning characters would you like to see?