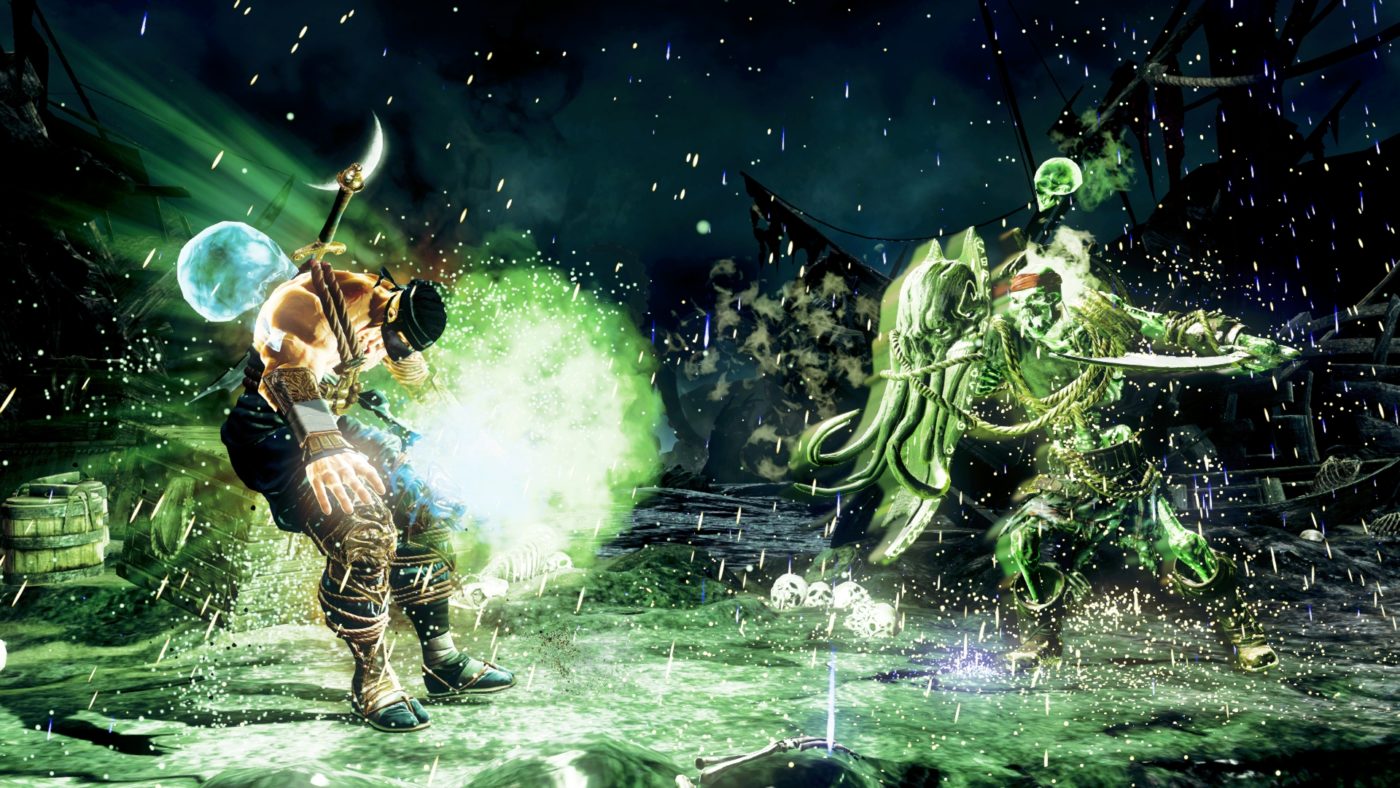 Some good news surfaces for those who are holding off on purchasing any characters or editions of Double Helix’s fighting game, Killer Instinct.

However, as much as Killer Instinct fans have to look forward to this month. It looks like the long awaited addition of an online lobby will be seeing a slight delay. Originally, it was set to launch later this month. Now, according to Adam Isgreen, the creative director over at Microsoft, it will be featured alongside the March update that will include Arcade mode.

Despite this setback, Killer Instinct players are still on track to receive Spinal this month, the first of two DLC characters for Season 1 of Killer Instinct, with Fulgore being the second character to be released at a later date. Both DLC characters will come with 15 new achievements and will be available first for Ultra Edition owners, according to one of the game’s producers.

Speaking of Spinal, Double Helix has noted that those who face off against the skeletal fighter should be wary of their health bars as it’s implied that he’s able to leech of his opponents’ health. That would explain the mysterious green skull (pictured above) on top of him, as shown in the recent images that were released.

Furthermore, those who have access to the exclusive character Shadow Jago can look forward to the possibility of him having his own move set in the near future.

Which character would you like to see made available as the next free playable character?