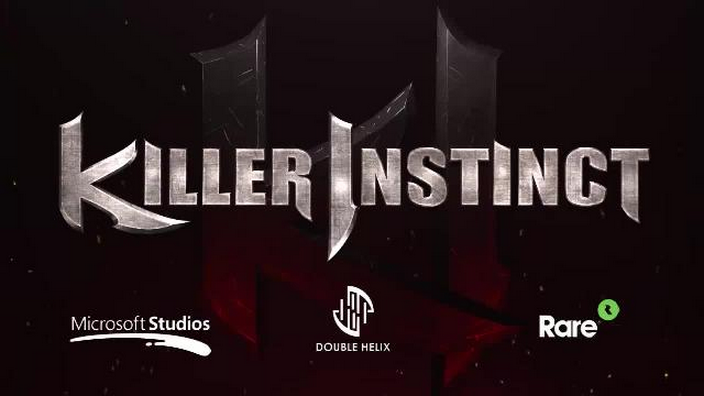 Microsoft developers discuss Killer Instinct and its future during yet another Play XBLA stream. This week, we learn about plans for the Season Two of the fighting game in the hands of new developer, Iron Galaxy.

Season Two, much like the first season, will add eight new characters to Killer Instinct’s roster. Exactly which characters is still up in the air. However, judging from previous XBLA live stream discussions, it’s likely that we’ll see fighters like Cinder, T.J Combo, Riptor and Tusk. After all, developers did share their plans for the aforementioned characters if they were ever to be included to the game in the near future.

It’s certain, however, that Aria, the leader of UltraTech, will be included as one of the eight characters, seeing how she will serve as the boss for Season Two’s story mode and will be playable, as we reported earlier.

Also, it looks like Iron Galaxy will be adding the ‘No Mercy’ and ‘Ultimates’ features from the first two titles, but they won’t be previewed before E3.

Additionally, Killer Instinct fans can also get their hands on the recently released classic costume for Spinal.

Which eight Killer Instinct characters would you want to see in Season Two?

PSN Down For Maintenance This Easter Monday