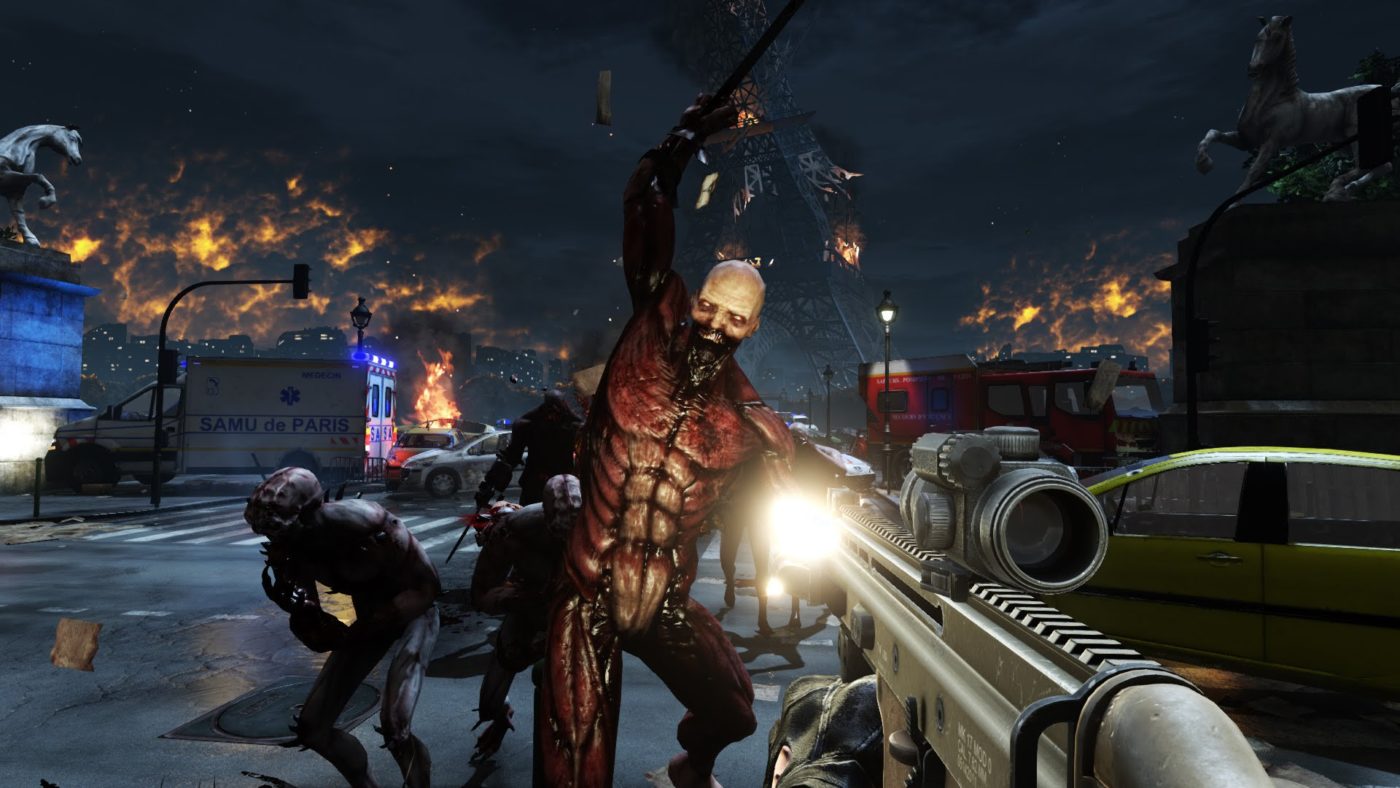 In addition to double XP, there’s also an increased item drop rate, and the last chance to get some Christmas tickets as well. This event will run all throughout the weekend (Friday, January 5 p.m. EST to Tuesday, January 9, 1 p.m. EST).

Double XP Returns to #KillingFloor2 across all platforms this weekend! Finish off your Krampus Christmas in style! pic.twitter.com/j9O7PD7nhb

Released on the PlayStation 4 and PC in November 2016, and on Xbox One August 2017, Killing Floor 2 is Tripwire’s sequel to their first-person co-op shooter where players can fight waves after waves of enemies, and bosses as well.