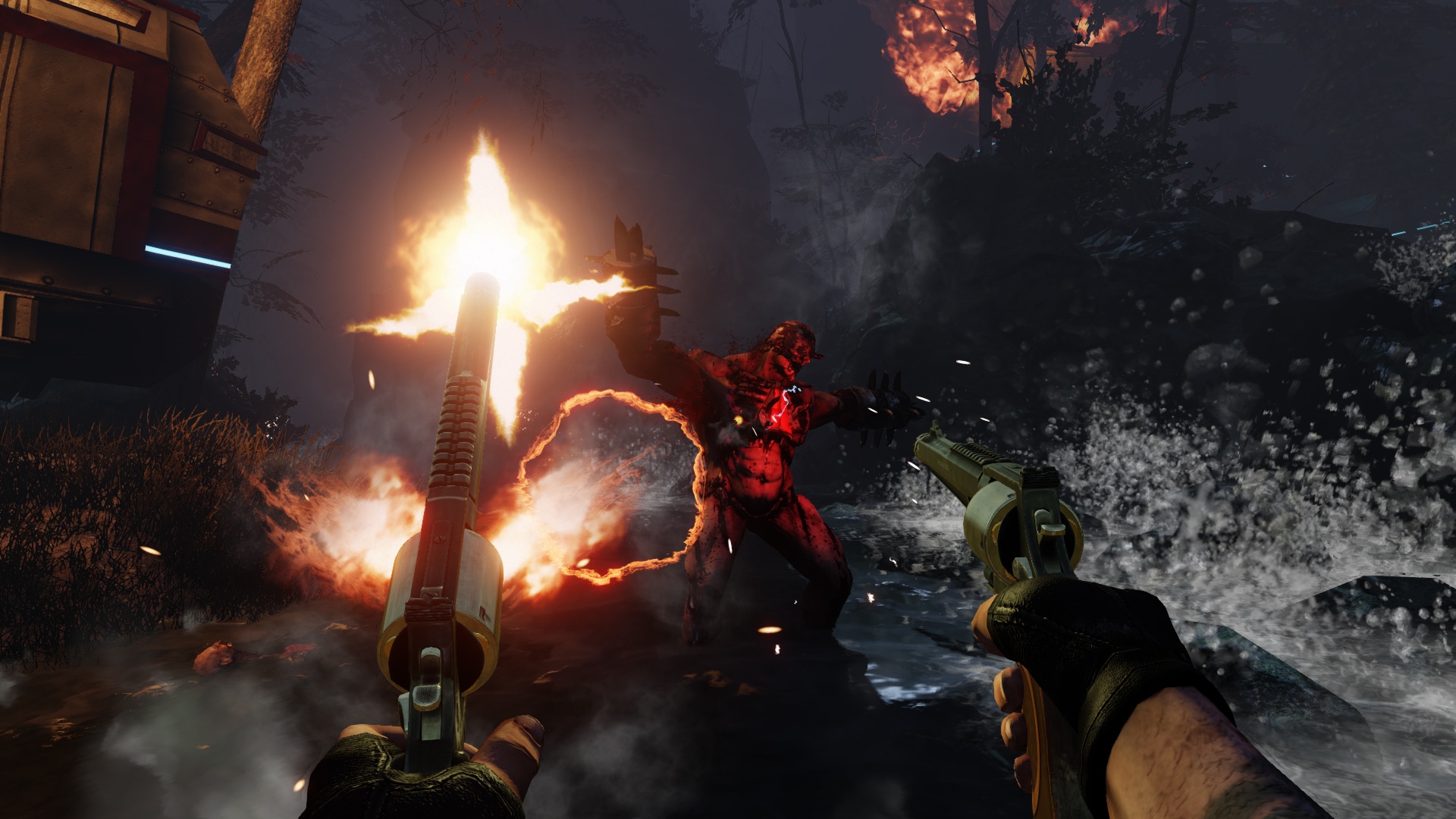 Tripwire Interactive has released the Killing Floor 2 update 1.61 patch today, and this one is for Spring Cleaning 2022 and more! Check out the full Killing Floor 2 March 229 update patch notes below.

Bug Fixes
As mentioned in the 2021 Killing Floor 2 ‘State of the Game’ our goal is to bring to the community a continued stream of community-reported bug fixes for each update throughout the year. Please continue to report any bugs you discover by visiting our official forums at: https://forums.tripwireinteractive.com/forum/killing-floor-2 and posting in the ‘PC’ or ‘Console’ sections.

That’s it for the patch. Stay tuned for more updates on Killing Floor 2 and more here at MP1st!

Neverwinter Update 10.09 Out for Items Fixes & More This March 29