The next free Killzone: Shadow Fall multiplayer map gets its very first teaser. 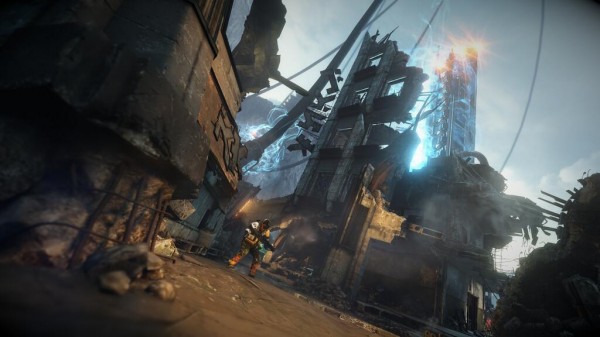 The location appears to be on Planet Helghan, so whether or not this is an updated map from the previous game is yet to be revealed, though it does seem to resemble a few maps from Killzone 2. Again, the map will be free to download when it launches.

Additionally, the team also announced some new changes to Warzone, as well as a couple of new hot fixes. Warzone is getting an additional rotation due to fan feedback.

“With this first phase we are introducing a new official Warzone, which will feature fan favourite Warzones rotating on a regular basis,” writes the studio. “We will be reducing the number of official Warzones to 24 Player Warzone, 24 Player Team Deathmatch, and the rotating Warzone. This week, it is 24 Player Domination.”

This also allowed the team to make tweaks to what players see in the available rooms, making it easier to join games that suit what they may want to play. Weapons have also been altered due to feedback. Check out the notes below.

Rumor – Mortal Kombat Creator Counting Down To June 2 For Announcement

Rumor - Mortal Kombat Creator Counting Down To June 2 For Announcement