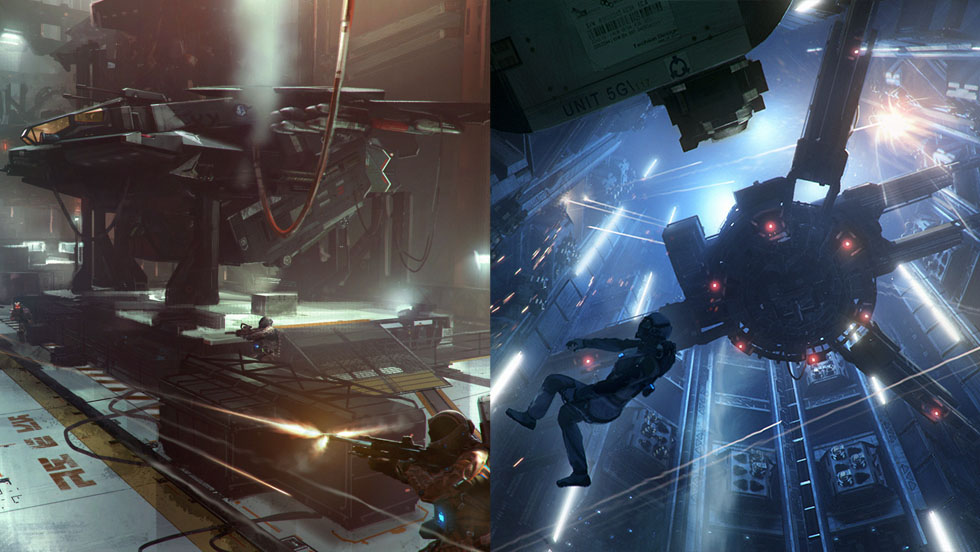 Guerrilla Games is making good on its promise that it made back in September that all future multiplayer maps would be free of purchase to prevent a fractured playing base.

Although details are quite thin and sparse, we do get a sneak peek into where the level designers are heading.

Derived straight from key missions within the single player campaign, both The Hangar and The Cruiser aim to bolster the map list available in Shadow Fall. Both maps will be fully compatible with Shadow Fall’s Custom Warzone feature. 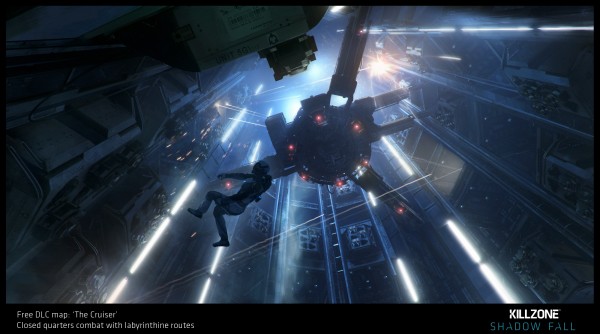 “First up is The Cruiser, a close-to-mid-range combat map set in the confines of a decommissioned ISA cruiser. Consisting of tight, claustrophobic corridors and interconnected compartments, the key to dominating this map is identifying and controlling its choke points.” 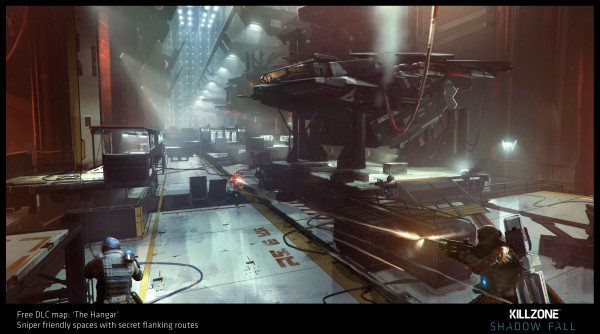 “Next is The Hangar, a wide-open map situated in the hangar bay of one of Helghan’s humongous mining spires. In addition to the main area, which offers long lines of sight suitable for sniping, the map contains alternative routes that will need to be secured for full control.”

Guerrilla Games also hints that its first Multiplayer DLC Expansion will be made available soon after, free for Season Pass holders or at an extra cost for those without it. Details about this multiplayer expansion remain bleak, but keep your sights locked on to MP1st for details once they become available.

Why Free-to-Play is a Toxic Strategy