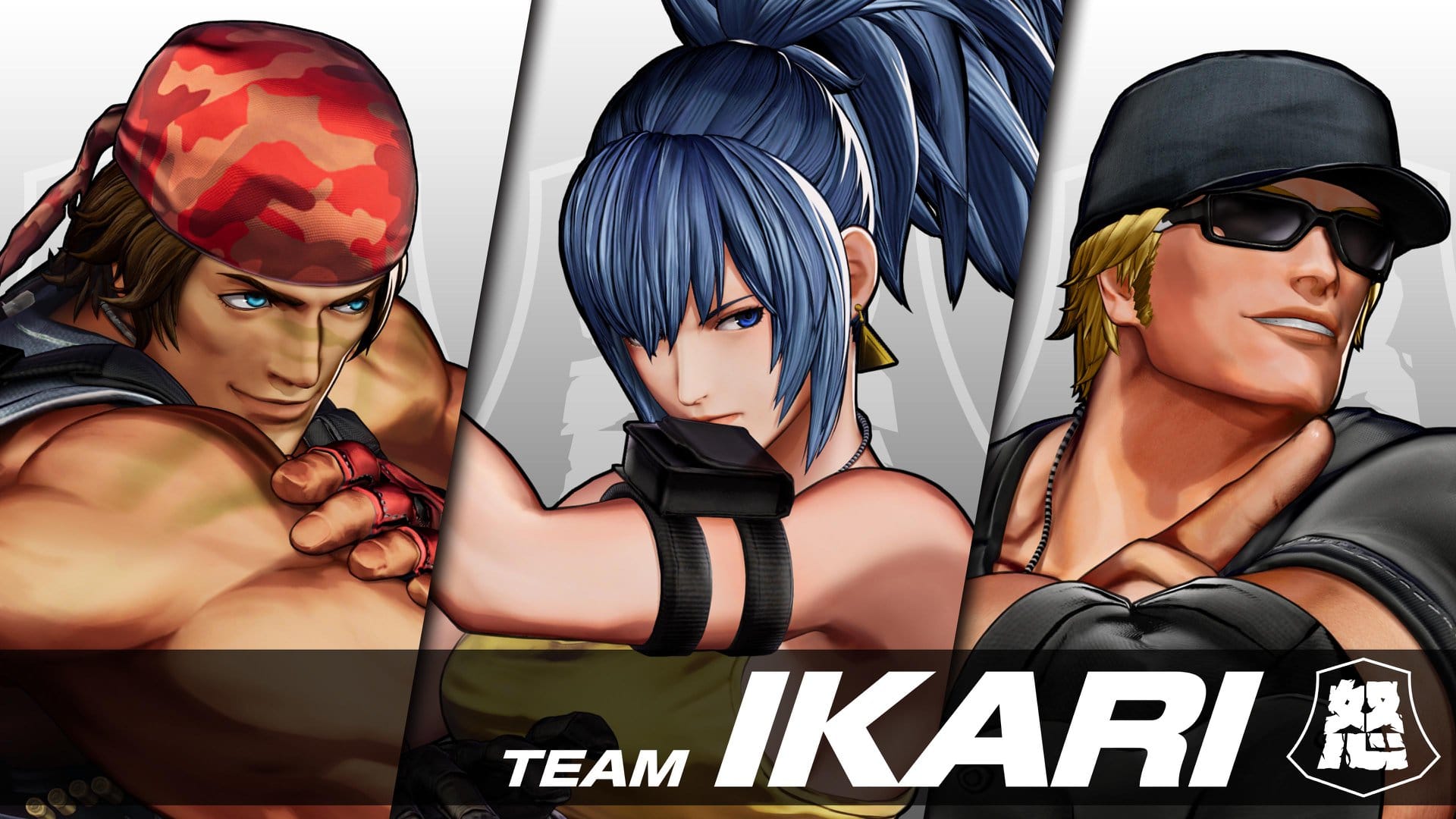 One of the mainstay teams of SNK’s long running King of Fighters fighting game series reunites to the joy of fans, as King of Fighters 15 adds Ralf Jones and Clark Still to complete the Ikari Warriors team alongside Leona Heidern!

Here’s the reveal trailer of the double musclebound soldiers who return to the fight!

As the two playable characters who made their first appearance in the arcade shooter game Ikari Warriors, Ralf Jones and Clark Still are soldiers who serve under the leadership of Heidern, who teamed up with the duo during the first two King of Fighters games — KOF ’94 and KOF ’95. Eventually in the third game KOF ’96, Ralf was promoted to field leader and Heidern sent his adopted daughter Leona to replace his spot in the team. These three would eventually form the core trio of the Ikari Warriors team for most sequels thereafter, and fans would always be on the lookout for their return in each installment.

That completes the Ikari Warriors team for KOF 15. If you missed seeing Leona Heidern’s reveal trailer, you can check it out here.

The King of Fighters 15 has no release date yet, but it is slated for release some time this year.