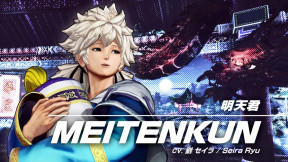 News 0 Get ready to brawl it out with some fighters new and old when KOF returns, as SNK has released a brand new character trailer for The King of Fighters 15 — which introduces us to a new character in the form of the sleepy pillow holding martial artist named Meitenkun! Check out trailer below courtesy […] 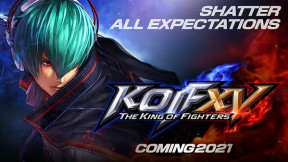 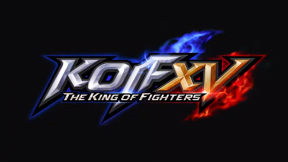