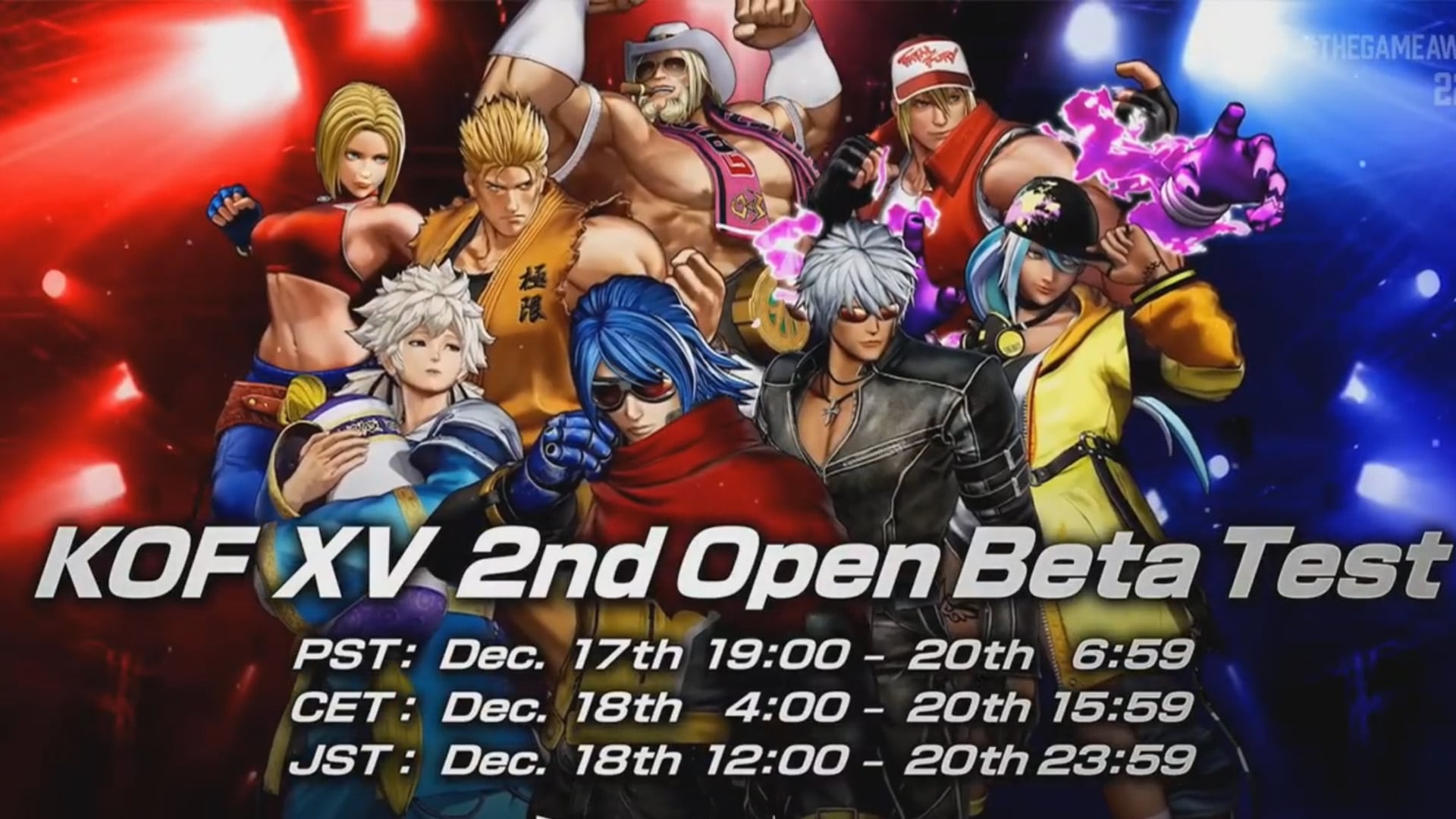 One of the most anticipate fighting games gets a brand new trailer at The Game Awards, as The King of Fighters 15 introduces Krohnen and announces a second beta testing for PS4 and PS5!

Here’s the new trailer that made it’s debut at the pre-show of The Game Awards 2021!

As seen in the trailer, Krohnen looks like a revamped version of the NESTS saga character K 9999 — who was last seen in The King of Fighters 2002. The character was redesigned as Nameless for the updated version of that game in The King of Fighters 2002 Unlimited Match due to similarities with the character Tetsuo from the anime/ manga classic Akira. Now it appears that SNK has found a way to reintroduced the character again for KOF 15 — and we can’t wait to see how he plays into the new saga of the ongoing SNK fighting game series.

Also announced is a second beta testing schedule for the game, which starts of December 17 PST and you can check out the schedule below. 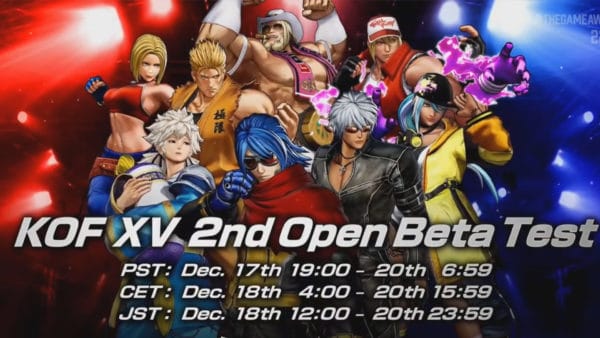 You can check out more KOF 15 news at our archives here. The King of Fighters 15 will be released on February 17, 2022 for PC and consoles.

Persona 4 Arena Ultimax Is Coming to PC on March 17