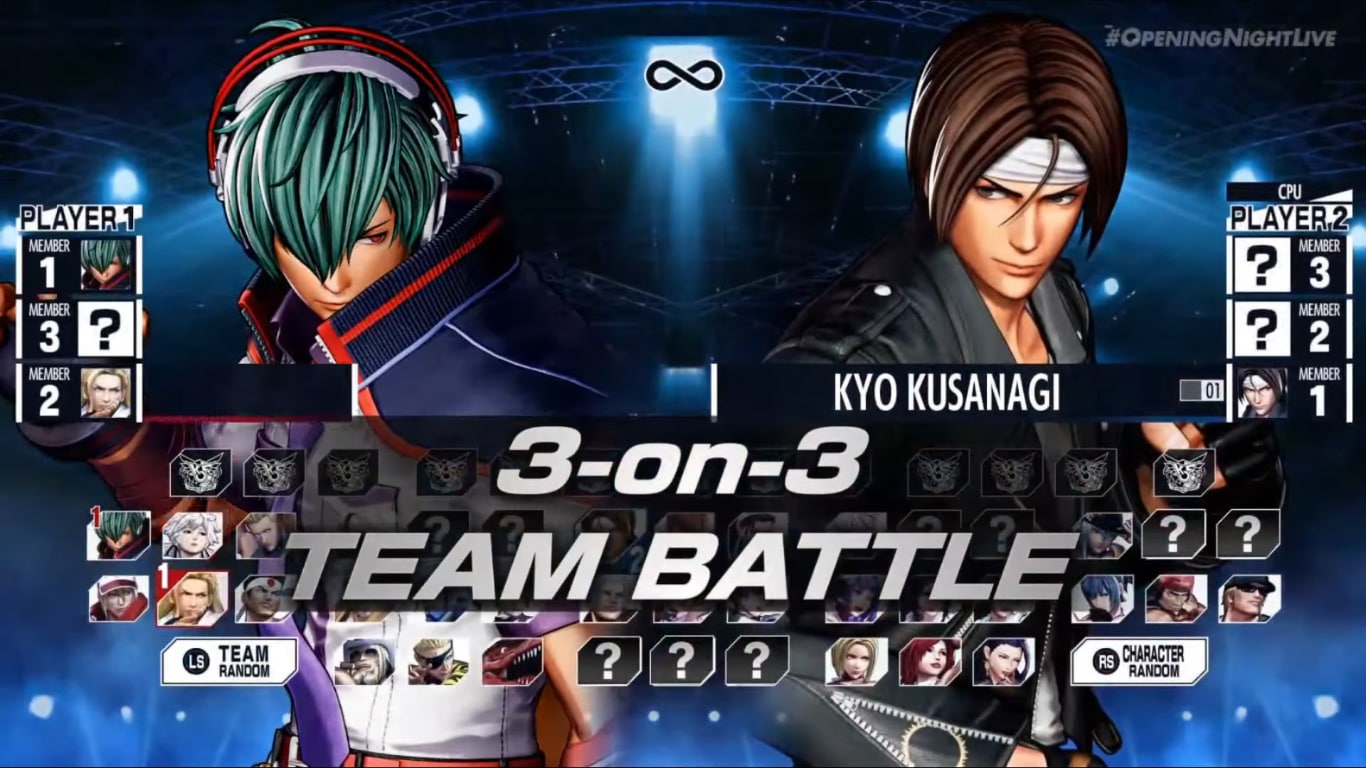 Check out the full length trailer from the folks at SNK below!

For starters, King of Fighters 15 will include quite the roster — with 39 characters lined up for this installment and many fan favorite characters returning such as Ash Crimson, Heidern, and more fighters join the fray. For the first time, all heroes from the Orochi, NESTS, and Ash sagas unite, and this will make it a big celebration for fans who have played this SNK fighting game series since the first installment with The King of Fighters ’94!

In addition to the return of the 3v3 Team Battle system, KOF 15 will include a new and improved MAX Mode, as well as a new gameplay feature called the Shatter Strike! The game will support various play modes offline and online, and rollback netcode has been implemented to give the best online experience possible. Additionally, there will be a DJ Station containing 300 songs from the KOF series, as well as a special animated short directed by the legendary Masami Obari — who worked on the 90’s Fatal Fury animated movies!

Here are the bundles and pre-order bonuses for KOF 15 from the press release — and they are available right now for PS5, PS4, and Xbox Series X|S!

Dolmen Shows Off Its Cosmic Horrors in Latest Trailer