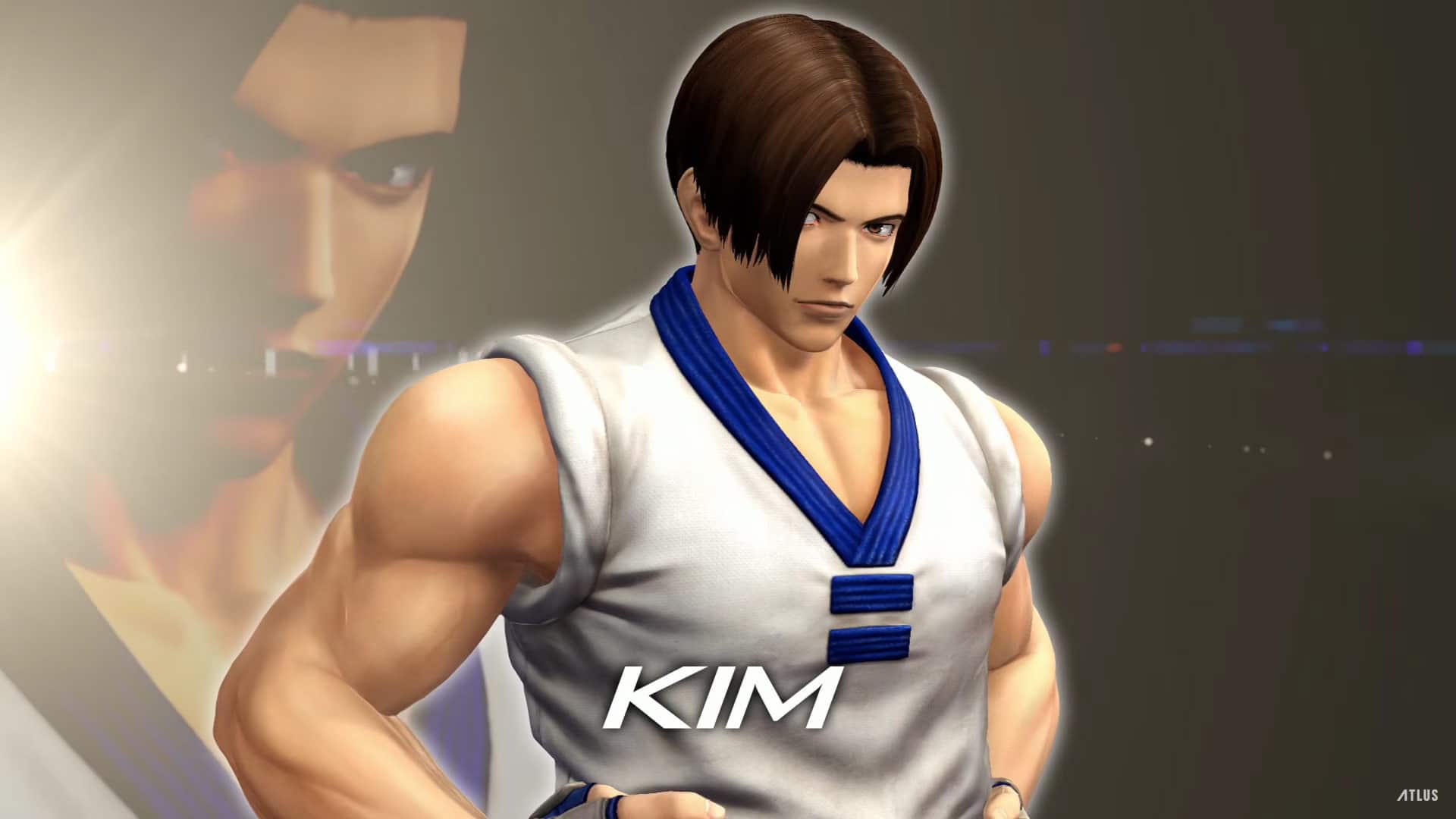 As SNK prepares to unleash the next installment in the King of Fighters saga with KOF15, Producer Yasuyuki Oda says that reviews for other characters is happening and that fan favorites like Kim Kaphwan are being considered.

In an interview with Korean site khgames that was translated online by Twitter user Gatoray, Oda has stated that the King of Fighters 15 team have been looking over various requests for characters like Kim to be included in the game.

“We will review requests for various characters including Kim during the planning process. As Kim is a highly popular character, we will do our best to make it a reality. Currently, the roster for the 1st year of has been finalized, additional characters will be determined later.”

As 40 characters have been confirmed to appear when the game launches later this month, KOF15 marks the return of several fan-favorite fighters who were killed off in previous installments, but have returned because of the new storyline that started with KOF14. Taekwondo fighter Kim Kaphwan has been a mainstay in the Fatal Fury and KOF games, but he is noticeably absent in KOF 15’s lineup and is not part of the DLC fighters that have been released thus far. We’ll just have to wait and see what SNK plans for its upcoming content for the game in future updates.

The King of Fighters 15 will be released for PC and consoles this February 17. Check out the download size for the PS5 here.

Rocket League Update 2.11 Skids Out to Prepare for Future Content This Feb. 8

Take Two CEO: We Never Believed Single-Player Games Were Dead Unlike Our Competitors