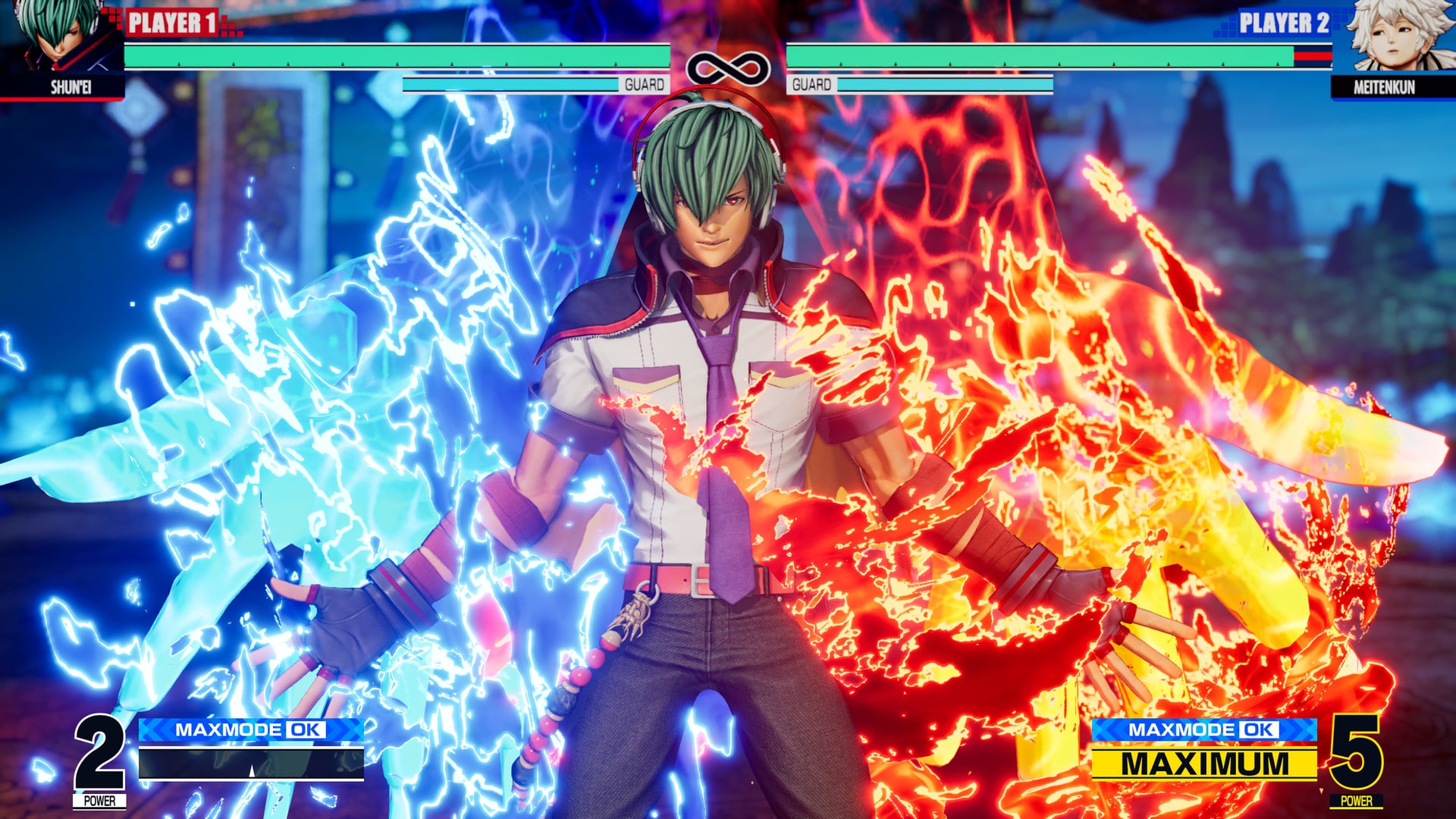 That seems to be about it for this small patch.

If you haven’t picked the game up yet, go check out our review where we gave it a 9/10 and said, “The King is back. If you are a newcomer to the series, it is a fantastic game to start on your KOF journey. Returners will have a blast with the classic characters returning and the beautiful style improvements. You can preorder the Ultimate Edition to get three days of early access to The King of Fighters XV.”