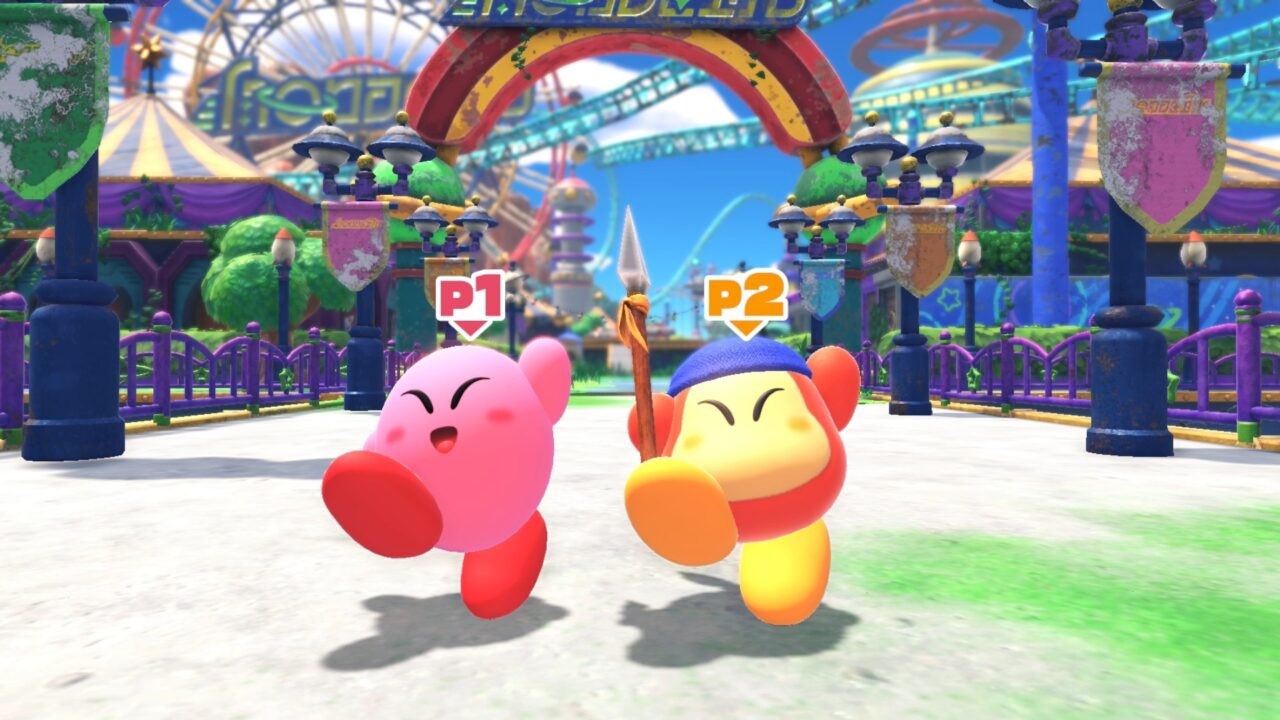 One of Nintendo’s most beloved characters has a new adventure this year, as Kirby and the Forgotten Land comes to Nintendo Switch on March 25!

Here’s a new trailer released by Nintendo and showing off more co-op and copy abilities gameplay with the pink mascot in action!

Well known to fans for having the power to absorb the abilities of his enemies and opponents, Kirby’s latest game in the first big adventure he’s had in quite a while — and it comes on the same year the character will be celebrating his 30th anniversary! Here’s the synopsis of the Forgotten Land from Nintendo themselves.

Join Kirby in an unforgettable journey on a delightful 3D platforming adventure! Explore in 3D stages as you discover a mysterious world. Inhale enemies to gain copy abilities like the new Drill and Ranger. Use these skills to save the kidnapped Waddle Dees from the Beast Pack. You can also bring along a second player to control Bandana Waddle Dee and take on the forgotten world together!

Kirby and the Forgotten Land was first revealed during the Nintendo Direct event held last September. You can check out a recap of that event as well as what other titles are coming to Nintendo Switch here.

PlayStation Reveals Most Downloaded Games of 2021