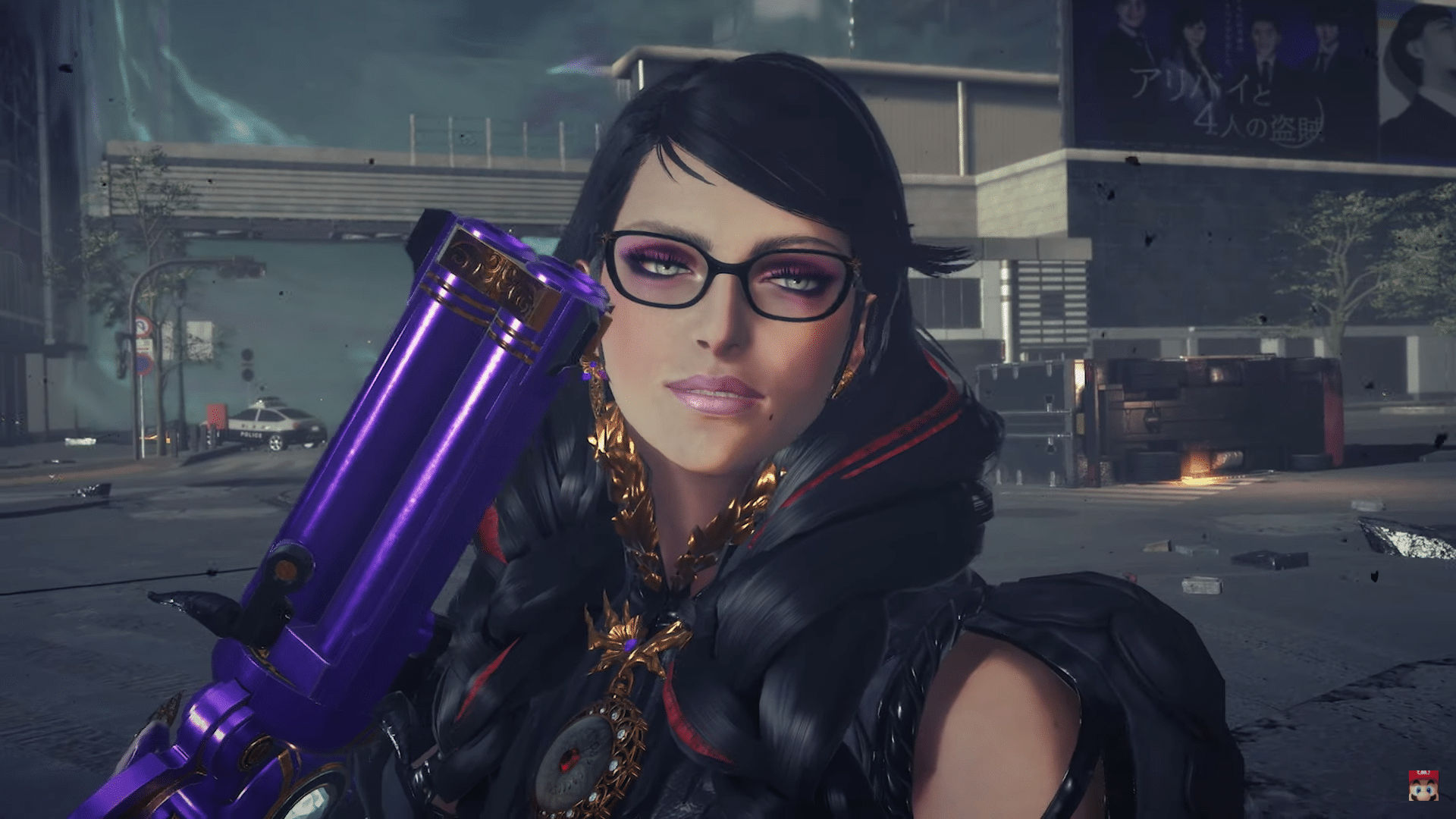 Nintendo just gave one of its best direct presentations yet, and here’s our Nintendo Direct recap — with Bayonetta 3 gameplay trailer, Super Mario Bros. film cast reveal, and more that sizzle up this winter update!

First up of course is Bayonetta 3 — which gets a new gameplay trailer and a confirmed release window of some time in 2022!

Then the other big surprise revealed by Shigeru Miyamoto himself — the cast of the upcoming Super Mario Bros. animated film coming from Nintendo and Illumination in 2022! Our hero Mario will be voiced by Guardians of the Galaxy films star Chris Pratt, with The Queen’s Gambit star Anya Taylor-Joy as Princess Peach, Charlie Day as Luigi, Jack Black as Bowser, and Seth Rogen as Donkey Kong! You can see the teaser poster with the stars names below! 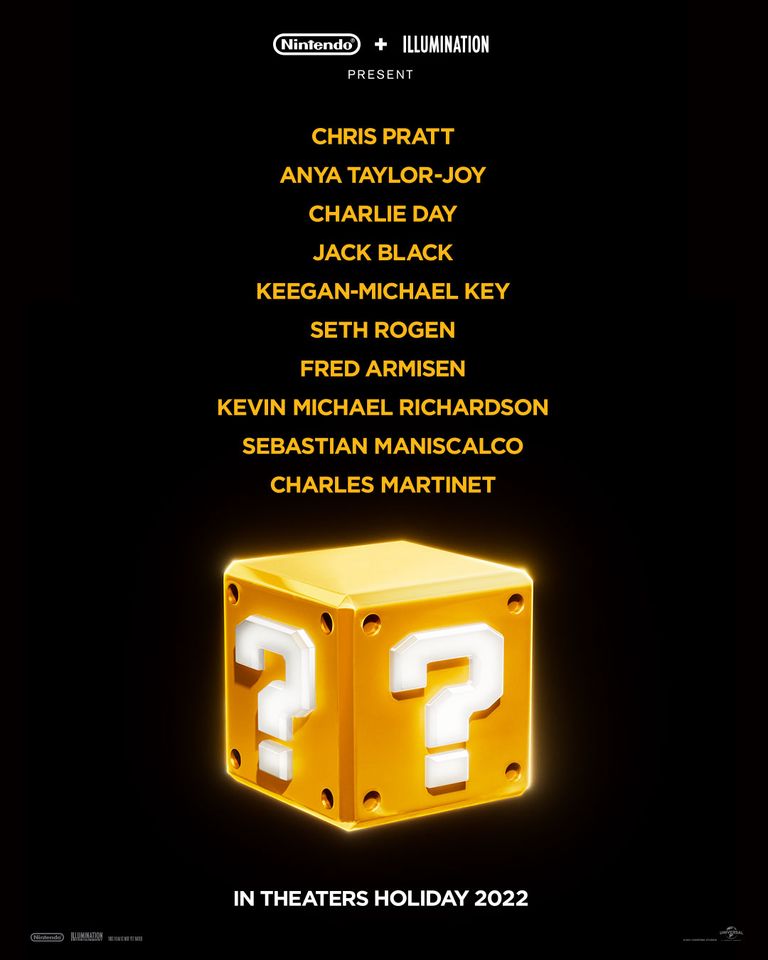 Another big highlight is the reveal of a brand new Kirby game called Kirby and the Forgotten Island! This open-world 3D adventure game is coming to the Switch in Spring next year! Check the trailer below!

Then there’s a big update coming for Nintendo Switch Online users! A new membership plan will be introduced that will give users access to Nintendo 64 and Sega Genesis games! Here’s the list of games that will be available for that subscription via press release.

Upcoming Nintendo 64 Games for Nintendo Switch (With More To Come!)

More games will be added to the subscription eventually, and Nintendo is also selling retro controllers of the N64 and Sega Genesis for fans who want to replicate the nostalgia experience!

There’s also a brand new trailer for Splatoon 3 that was shown during the presentation as well and features the return of the Mammalians!

The final DLC fighter for Super Smash Bros. Ultimate will be revealed in a separate direct presentation by Masahiro Sakurai himself, and it happens this October 5

Other highlights of the direct include the confirmation of a Castlevania: Advanced Collection out later today, new trailers and reveals for titles like Chocobo GP, Voice of Cards: The Isle Dragon Roars, Triangle Strategy, and more, a DLC trailer for Hyrule Warriors, and classic Star Wars: Knights of the Old Republic coming to Switch!

If you want to catch the replay, you can watch the Nintendo Direct presentation here!

Ark Survival Evolved Update 2.65 Rolled Out for a Load of Fixes