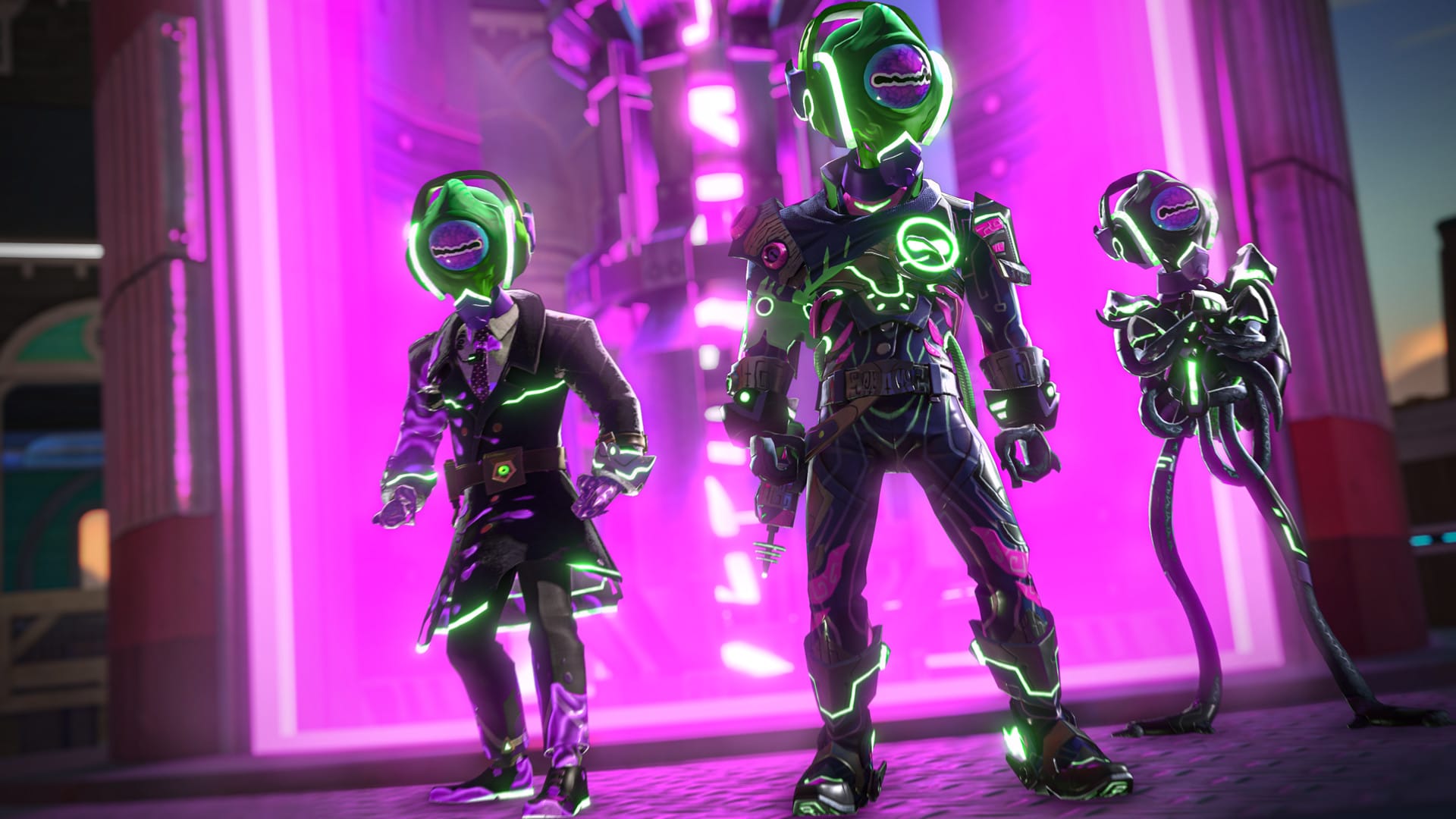 As the game edges its crossing of its first anniversary, Velan Studio has announced that Knockout City is going free-to-play with the beginning of Year 2, Season 6 this March! This is great news for players looking to check the game out for themselves, and you can read on below for more details on this monumental move for Knockout City.

First up is a trailer for Season 5, which features the Greatest Hits coming for Knockout City:

That’s right, after Season 5 is over, we’re going to be kicking off Year 2 of Knockout City, and it comes with one huge headline to mix things up: Knockout City is going free-to-play, beginning this spring with Season 6! We’re really excited to bring our game to millions of new players around the world, by removing the price tag entirely.

With a game going free-to-play, it begs the question of what happens to the players who bought the game in the first place. Here’s what the studio had to say in terms of compensation and rewards for those who originally bought Knockout City:

With that being said, we do want to take a moment to thank our day one fans for purchasing Knockout City and supporting us from the very beginning. Your dedication and loyalty motivates us everyday to continue to build our world, and we couldn’t have gotten this far without you. Our first priority will always be our community, and we’ve built a special Season 6 Loyalty Bundle specifically for those who have already purchased the game before Season 6 launches that’ll include exclusive legendary cosmetics, XP boosts, and 2,000 Holobux.*

Velan Studios also announced within the post that with the start of Season 6, the game will now be self-published. It’s too early to see how this will affect the game in a larger scale as it departs the EA Originals brand, so we’ll just have to wait and see what the game has in store for its players in Year 2 of Knockout City.

In case you missed it, check out the latest patch notes for Knockout City here, which detailed a whole host of changes and fixes to the game.

Risk of Rain 2 Endless Mode Announced, Coming With Survivors of the Void