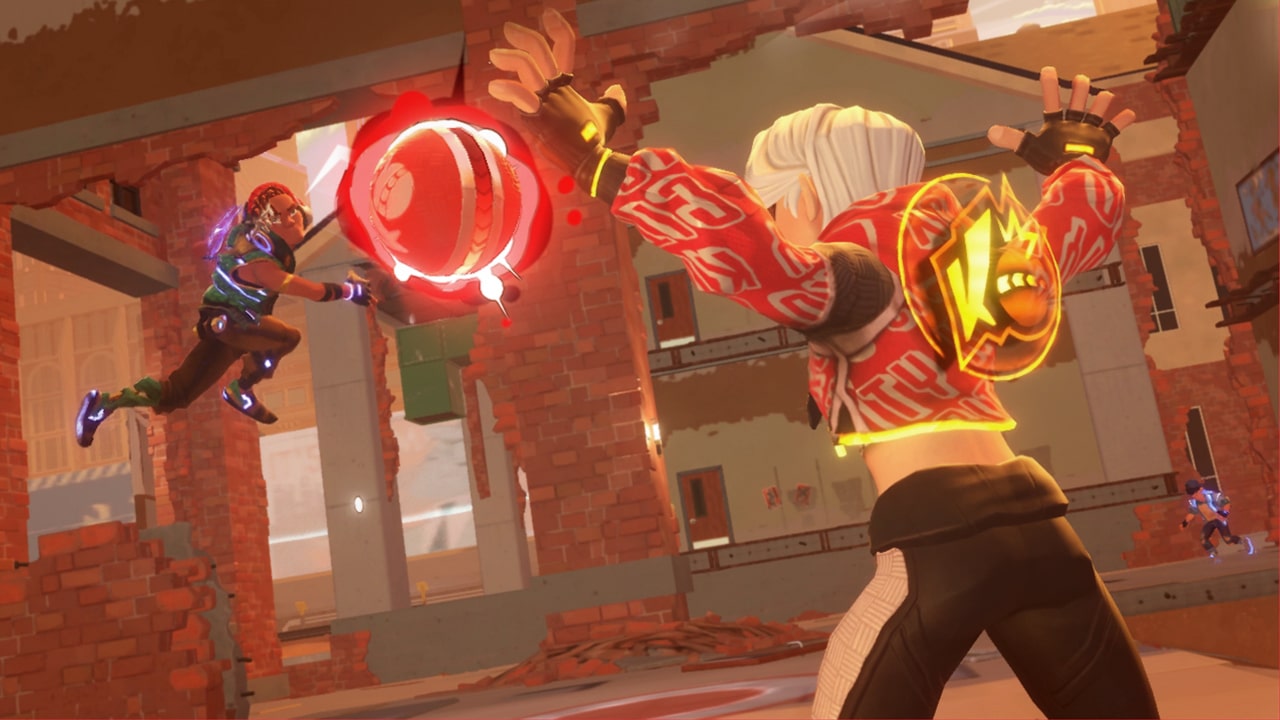 Velan Studios has released the Knockout City update 1.40 July 8 patch, or what the studio calls update 1.4! This brings changes to matchmaking, and a slew of bug fixes, and gameplay-related changes.

Hey there, brawlers! Patch 1.4 is now live! This round of fixes and features addresses several in-game issues brought forward by members of our community. Thank you all for continuing to communicate with us as we continue to work to give you the best experience! What updates can you look forward to? Read on and find out!

For the in-depth explanation on Knockout City matchmaking, head on over here.