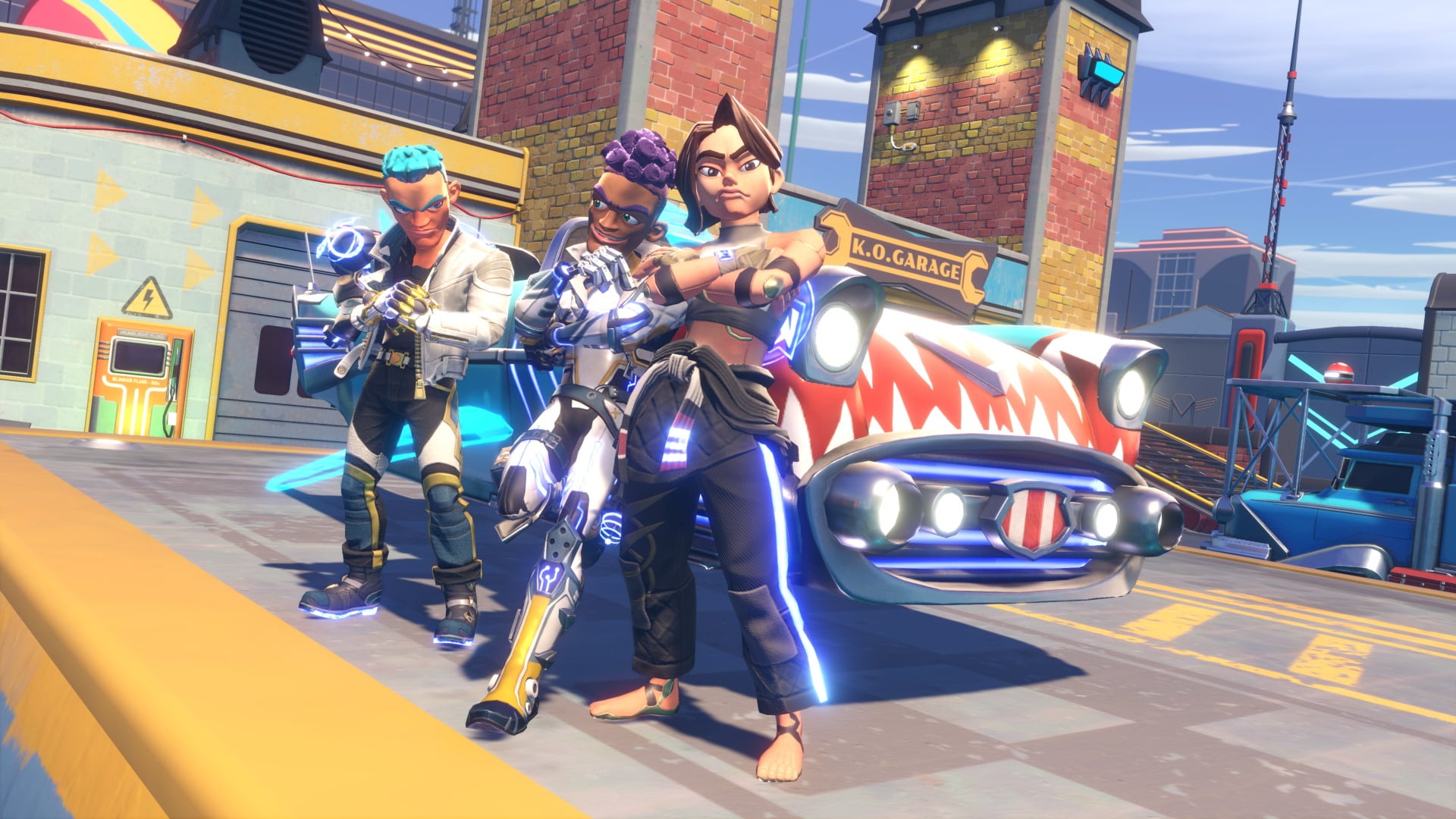 Velan Studios has released the Knockout City update 3.001 patch this November 1, and this one is for the PlayStation 5. Head down below for the complete patch notes.

At the moment, there are no official patch notes available for Knockout City update 3.001. However, chances are that this patch is for the next-gen upgrade announced by Velan Studios a few days ago. You can check out more details on this next-gen upgrade below.

We’re bringing you the best and brightest (literally) with a brand new upgrade for next generation consoles, free* to anyone who owns the game on PS4 or Xbox One! Starting November 2nd, you’ll be able to brawl through the city on Xbox Series X|S and PS5™ in up to 120 frames per second! Let’s take a look at everything you can look forward to:

What’s better than landing a KO on your opponent and securing a W in the last few seconds of a match? Upgrading on your newest console for free, and seeing that ball make contact at a smooth 120fps. You’ll also have the option of playing in crisp 4k definition, at 60fps, a new feature for console players.

Players will be able to select between Performance or Quality mode in the settings menu. Here are the options broken down by platform:

We’ll update this post accordingly once the full patch notes are out.