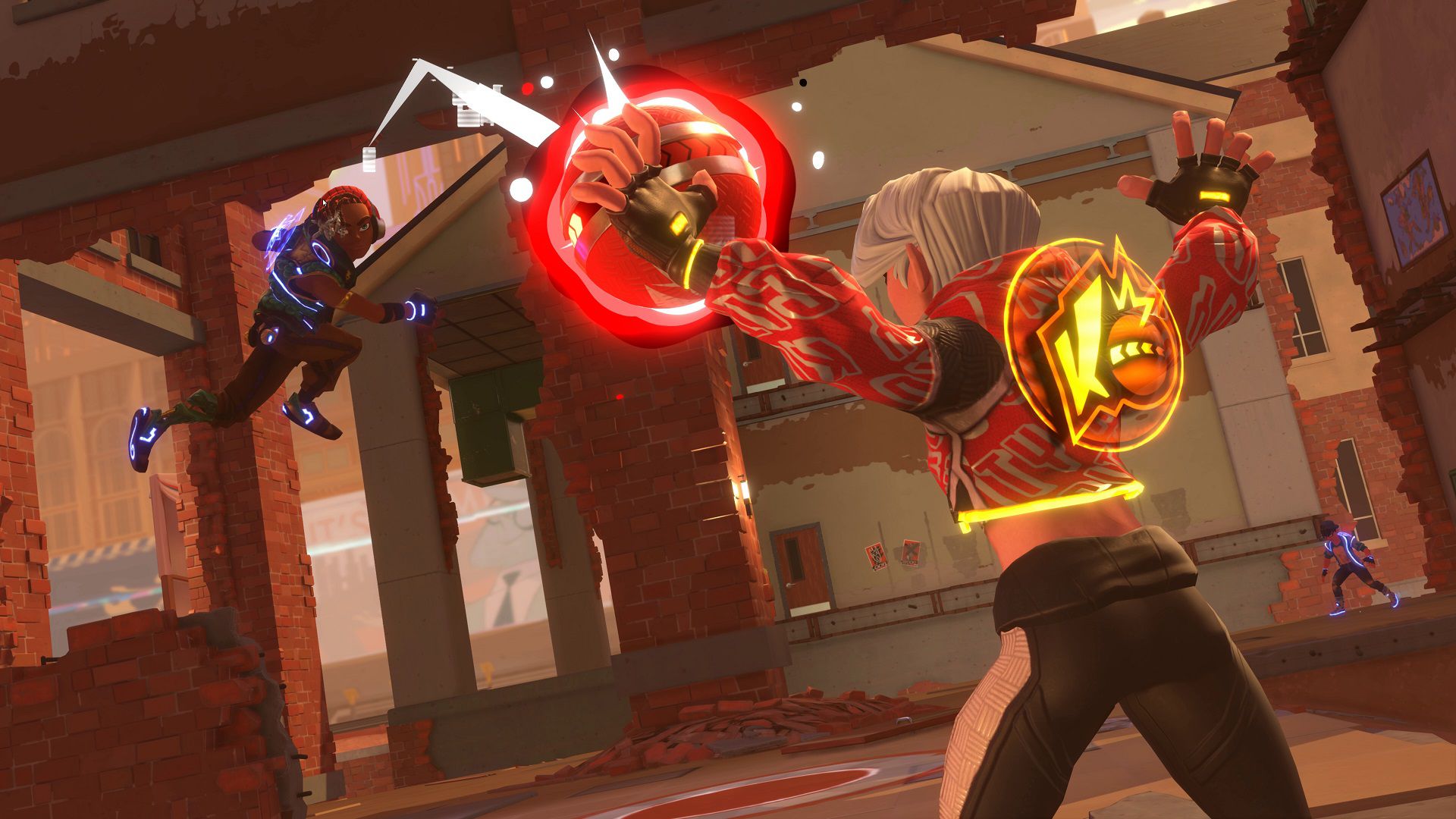 Some good news for Nintendo Switch gamers who plan on jumping into Knockout City today, as the studio has confirmed that there won’t be any need for a Nintendo Online Pass, even after the free trial is over.

In a recent EA review event that we took part in for Knockout City, developers Velan Studio took to clarify some questions that invitees had. One of them was concerning whether or not Knockout City would require a Nintendo Online Pass subscription, seeing that the game isn’t free-to-play. The answer? No.

Will you need Nintendo Switch Online even after the block party, after the 10-day free trail is over?

Studio General Manager, David Nathanielsz: The answer is no. Right now there is no need for Nintendo Switch Online subscription during the block party, or after the block party.

Despite the Switch version not requiring a subscription to Nintendo Online Pass, both the PlayStation and Xbox will require PS+ and Gold respectively once the free trial period is over. Of course those who plan on getting Knockout City through the Xbox Game Pass Ultimate subscription, you won’t have to worry about having a Gold subscription separately as it’s included as part of the subscription.

Knockout City is now available for the Nintendo Switch, PS4, Xbox One, and PC. Next-gen consoles (PS5 and Xbox Series) will be able to play the game via backwards compatibility. In the same review event, Velan Studios confirmed that they will add features to next-gen platforms “down the road.”