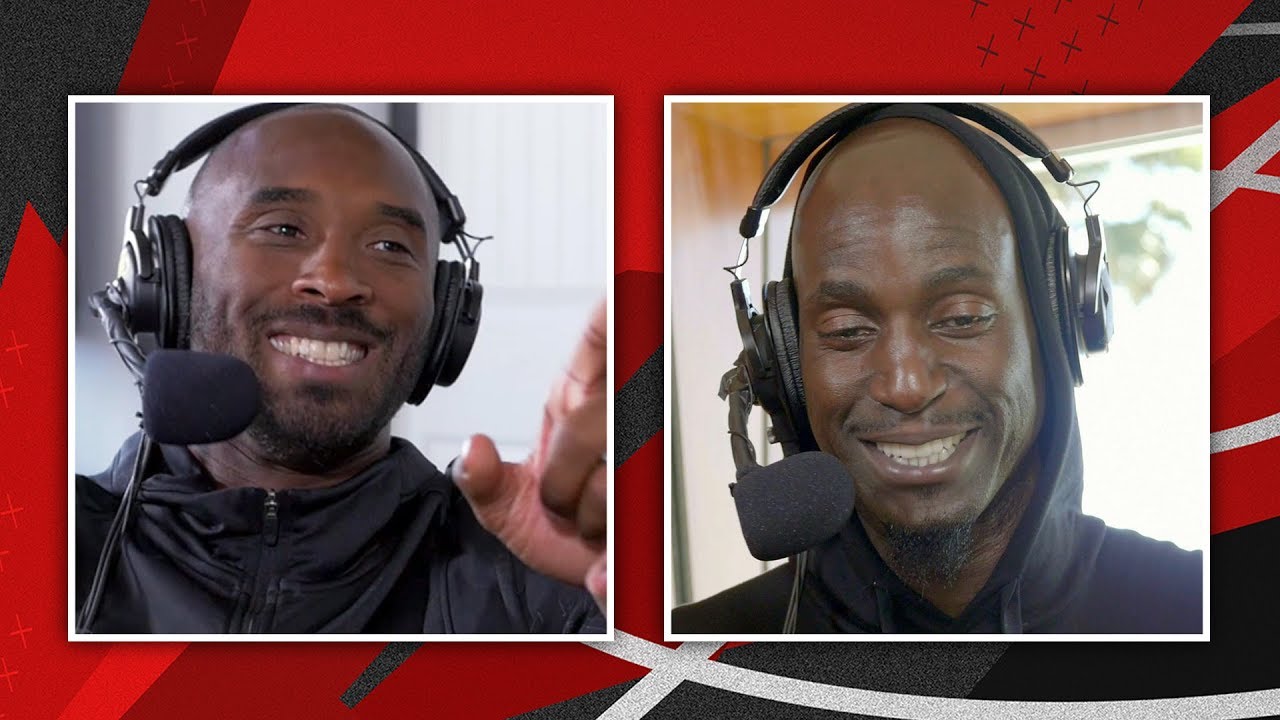 A big part of making the NBA 2K experience immersive is having great commentators, who are able to react to the wide variety of things happening in-game. In NBA 2K18, Kobe Bryant and Kevin Garnett will appear as special guest commentators, giving their thoughts on the player’s actions, as well as providing a good bit of banter.

The announcement of these two guests comes in the form of a trailer, giving us a bit of a preview at what in-game chatter we can expect. Watch it below.

The biggest roster of broadcasting talent in sports videogame history gets even bigger in NBA 2K18! Legends Kobe Bryant & Kevin Garnett join the booth on a rotating basis to lend their expertise to the broadcast. Our commitment to broadcast authenticity continues to expand!

So Kobe and KG will be lending their voices to the game. Are you looking forward to NBA 2K18‘s release, scheduled for September 19?