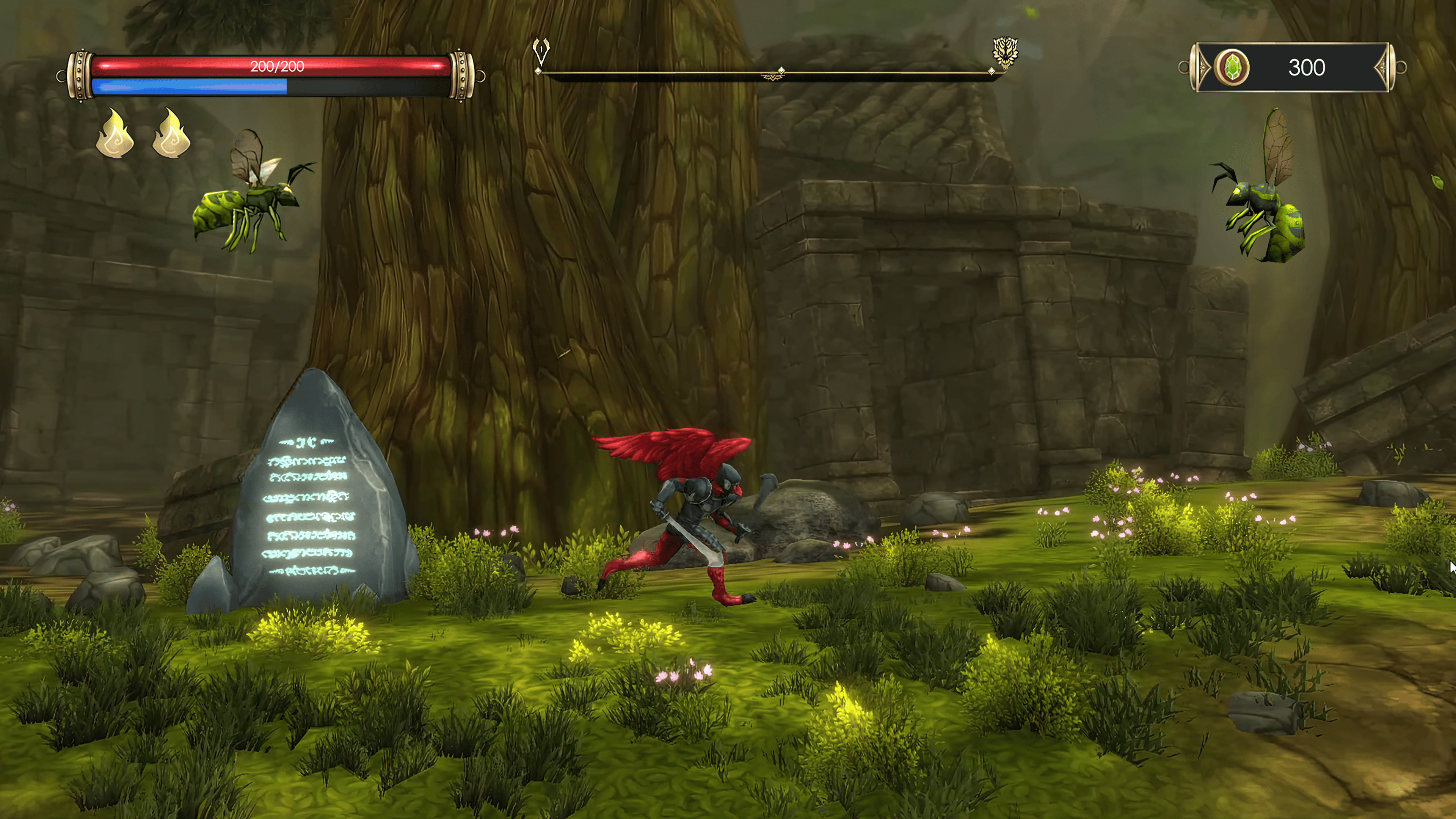 Publisher Blowfish Studios, developers GoodJob Multimedia and Pixel Perfex, and producer RSU Horizon are officially announcing the release of their newest title, Krut: The Mythic Wings, for consoles and PC.

This is a new side-scrolling hack-and-slash game that allows players to embark on a war that has been in the making for centuries.

“Washed ashore in a foreign land, the great Krut commander Veera awakes critically injured. As he teeters on the brink of death, an old hermit rushes to aid his fallen brethren and bestows the fabled Mythical Wings upon him. With the elder’s training and guidance, Veera must restore the power of the ancient artifact, and return to his homeland of Ayodhya to prevent the evil warlord Zurah from slaughtering the Krut people.”

As seen in the official trailer, the game is set to have a vibrant and colorful environment that will keep players engaged and well-entertained. From stunning beaches to great grand canyons and incredible forests.

The game encourages players to explore, collect credits, and upgrade their characters in order to maximize their chances against in the fight the six elemental guardians.