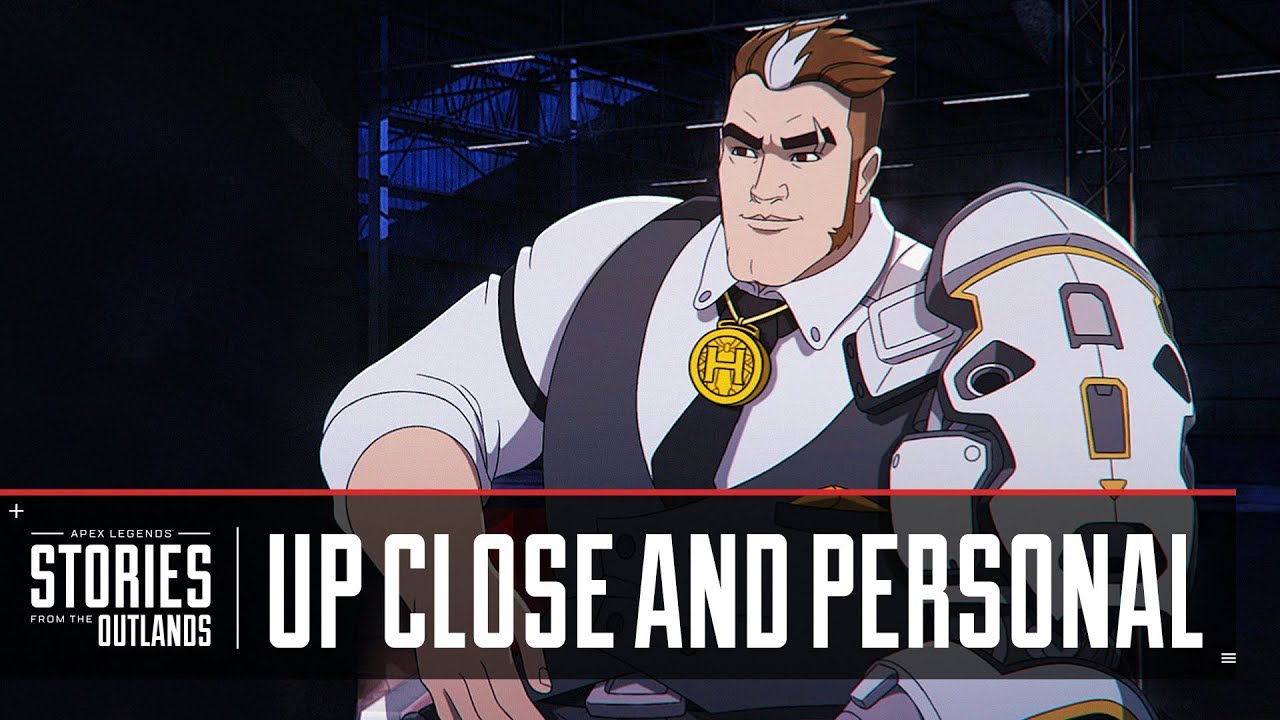 In case you didn’t see it last week, Respawn Entertainment has revealed some of the important details regarding Apex Legends’ Season 4. As is with each new season of the shooter, Season 4 brings in a new legend in Forge.

Today, Respawn has released its latest Apex Legends Stories From the Outlands video featurettes, and this one puts the spotlight on Forge.

James “The Forge” McCormick earned his way into the Apex Games by way of the Hyper-Fighting Federation. With his charm, looks, and signature shiny medallion, he’s been hailed as the “People’s Champion.” While some think he’s not ready for the Games, Jimmy’s confident his industrial-mining Shatter Gauntlets will crush any doubts. And with the full backing of Hammond Robotics, Forge is poised to make his mark in the Arena.

Apex Legends Season 4 will start this February 4, 2020, and once it’s out, you can be sure we’ll let our readers know about it.