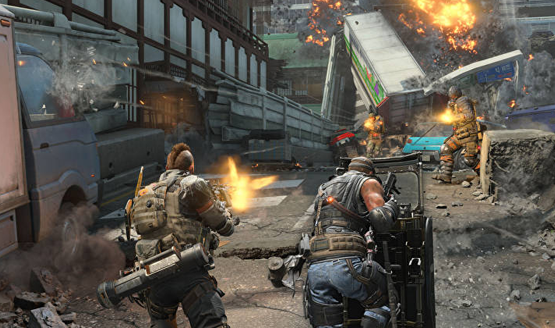 If you just turned on your console, you might have noticed a new Call of Duty: Black Ops 4 game settings update has been rolled out, and as far as we know, it’s for double tier progress for mulitplayer and Blackout!

Aside from that, there’s a bunch of fixes that’s been rolled out via this server-side update. Check the full list below.

In other Black Ops 4 news, Activision has reported that there are more active player users in Black Ops 4 compared to BO3 in its first week weeks of availability.

Activision Nets Over $4 Billion a Year in Microtransactions