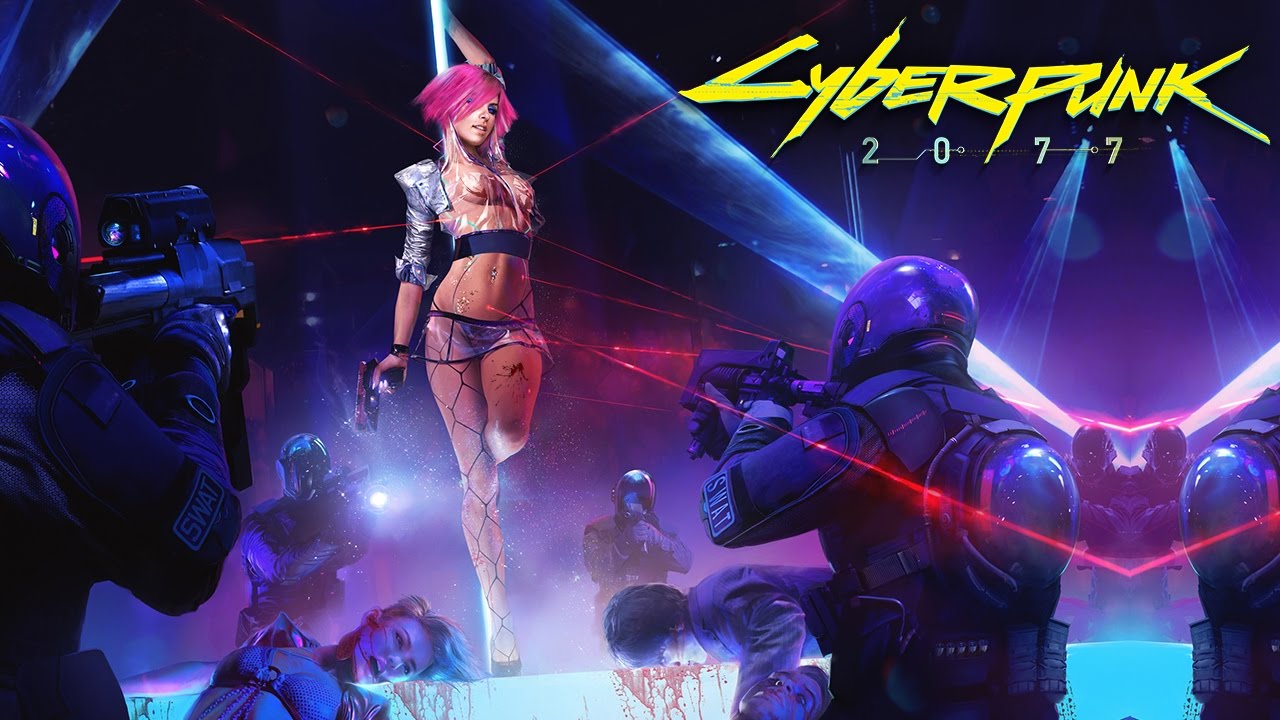 Just last week, we reported that CD Projekt RED has turned the switch back on for Cyberpunk 2077’s Twitter account. While it was just a one-word tweet, it’s enough to send the gaming scene buzzing since it’s been years since we last heard of anything about the upcoming title.

Well, it seems 2018 will be the year where we learn more about Cyberpunk 2077! And I mean a lot more. According to Polish gaming site GRYOnline, Cyberpunk 2077 will have a re-reveal and be present at this year’s E3, and what’s more, it’ll even be playable behind closed doors by the gaming media!

Allegedly, there are two independent sources who wish to remain anonymous, that state the Cyberpunk 2077 trailer will make its way into one of the big press conferences taking place at the event (for reference: The Witcher 3: Wild Hunt trailer was showcased during Microsoft’s 2013 presser), and a playable demo will be on hand at E3 2018.

Bear in mind though, treat all of these as bits of rumors for now. However, if it’s true, don’t be surprised to hear more leaked info and details seep out all throughout the year until E3 2018, which will take place in June.

When pressed for a comment, CD Projekt RED has mentioned that the company doesn’t comment on gossip or speculation.

Thoughts on this, people? Are you ready to see Cyberpunk 2077 in all its glory? What are you expecting from it?