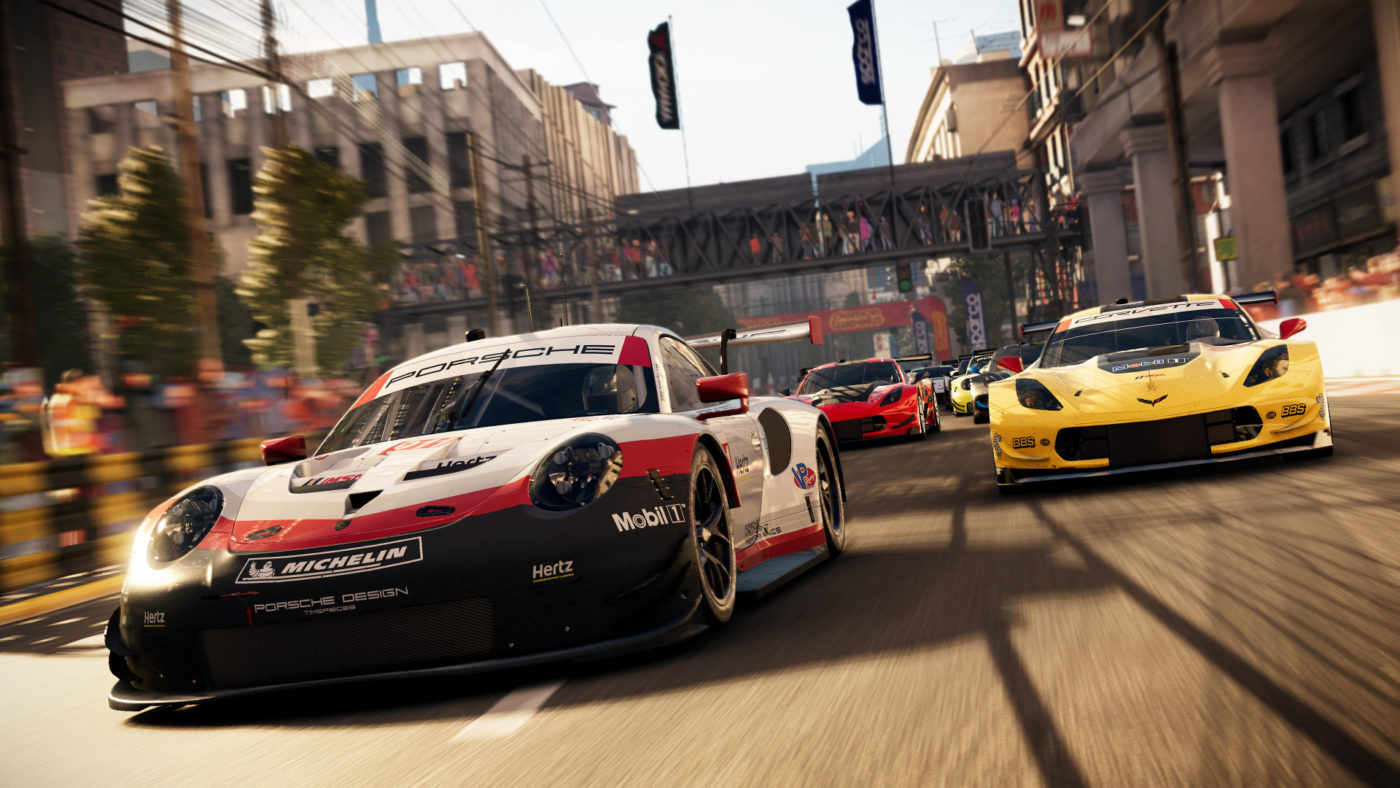 The newest GRID trailer has been released, detailing a variety of locations and different racing styles. Deep Silver and Codemasters released the in-depth video showcasing new locations such as Barcelona, Havana, and the environmental conditions racers can expect. GRID is the latest in the series after a five-year hiatus, and the new Dynamic Teammate mode allows players to create a unique story.

The new trailer tears through corners across a sampling of GRID’s gorgeous streetside race locations, following spoke-to-spoke packs of competitors through the vibrant blocks of Havana, twisting mainway of Barcelona, glistening stretches of rain-slickened night roads, and more.

Codemasters newest title is described as, “a triumphant revival of Codemasters’ acclaimed franchise celebrating a range of competitive racing styles and car classes.” Set originally for a early Sept. release, GRID now launches on Oct. 11, 2019 on Xbox One and PS4. If your excited to see some more gameplay and coverage, be on the look out next week as the Codemasters is bring GRID to this year’s Gamescom.