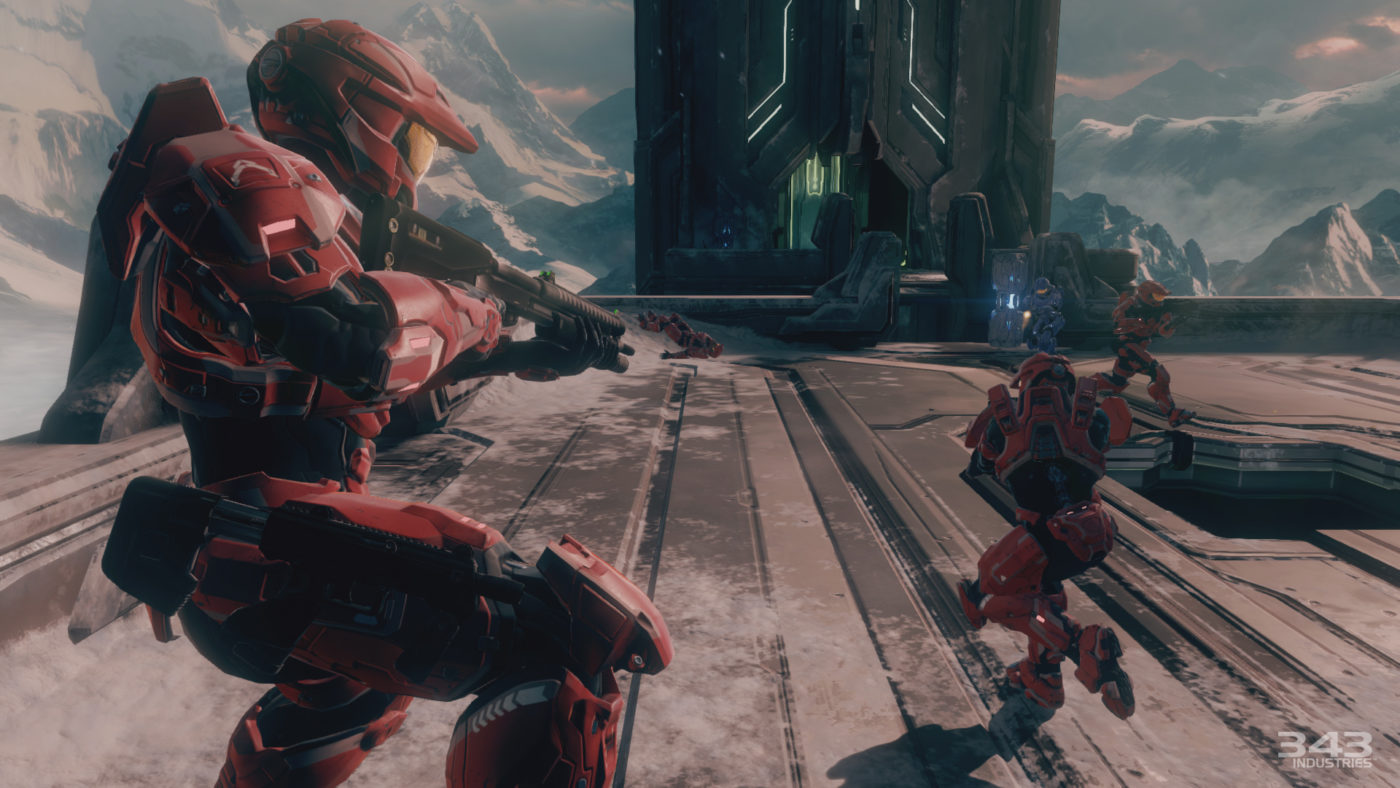 Today’s update is primarily focused on matchmaking, which has yet to improve to a satisfactory level for many users. More updates are still in store that will contain fixes for team balancing and other improvements. “Please note that while this update will improve team balance issues, we do not expect it to fully resolve uneven teams,” wrote 343 Industries in its latest blog update. “Our next content update, targeted for early next week, will address team balance.”

Notice any improvements? Let us know in the comments.