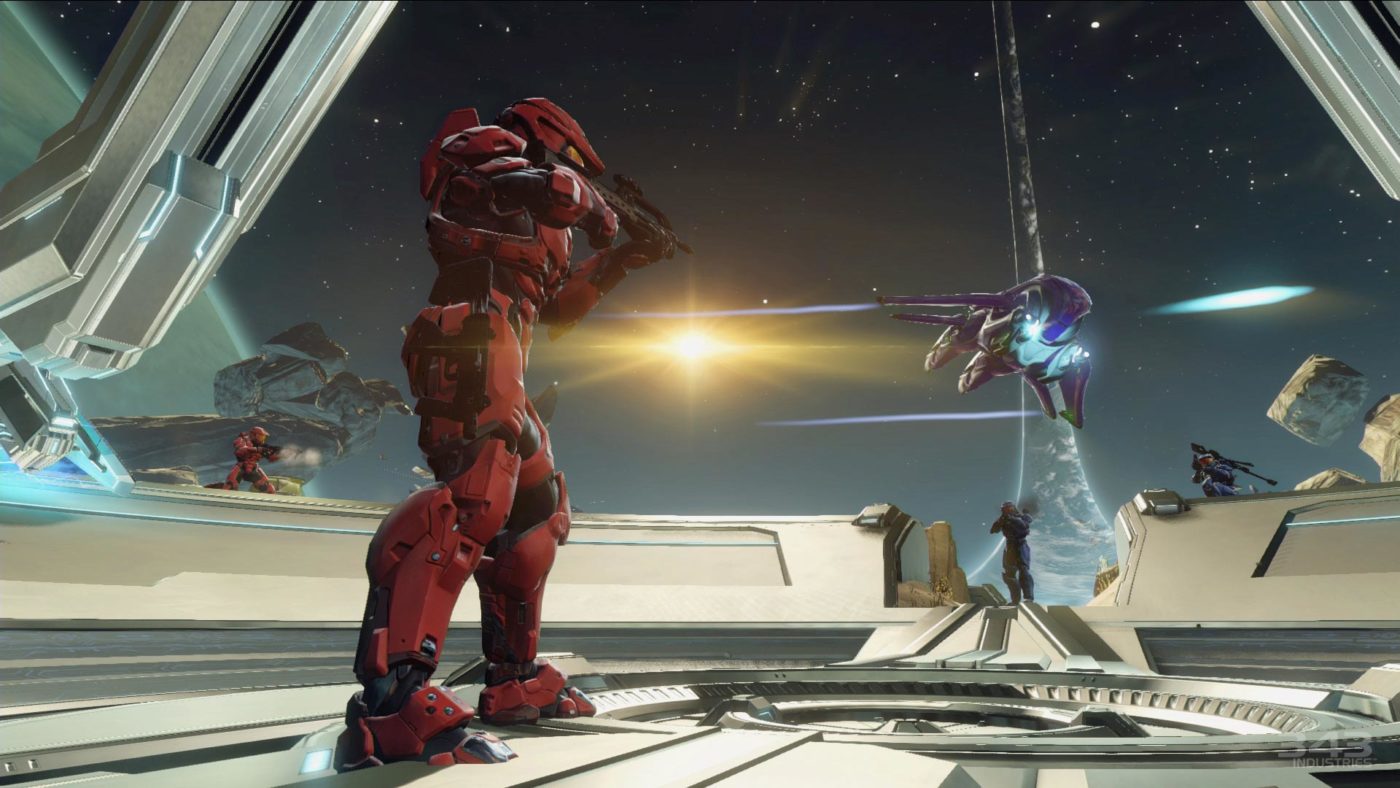 It’s time once again to update as a new patch Halo: The Master Chief Collection is now available on Xbox One.

You can get the full details on today’s update below: