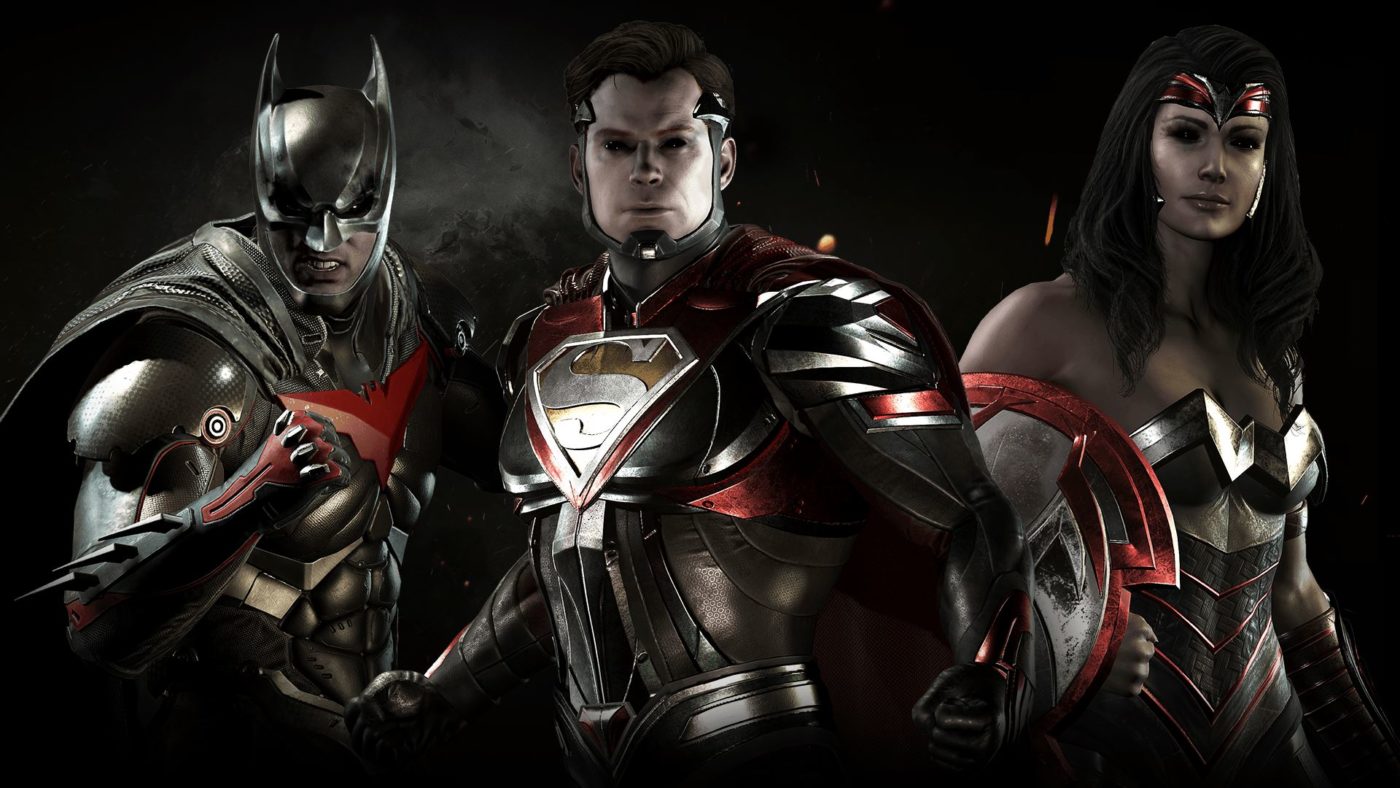 With Injustice 2 set to be released in less than a week, those who’ve been recently interested in acquiring the game may be a little overwhelmed by the wealth of information that they need to catch up to speed before its release.

Thankfully, with the latest video released by NetherRealm Studios that shouldn’t be the case. As recently, the Chicago based developer has released a new video for their upcoming DCU based fighter that will quickly catch you up to speed on what you need to know regarding the game.

Such as briefly touching on the story, characters all the way to some of the features that will be included into the game like the gear system.

You can check out the video above.

In addition to the latest video catching people up to speed,  those who’ve pre-ordered the Ultimate Edition of the game and wondered what exactly the two exclusive shaders were. Look no further, as it appears both exclusive shaders have been revealed:

For more information regarding the game, feel free to check out the next upcoming Watchtower stream that is set to feature an in-depth look at The Joker. Which is set to go live at 4:00 PM EST on their Twitch channel.

Injustice 2 is set to be available May 16th on the PlayStation 4 and Xbox One platforms.