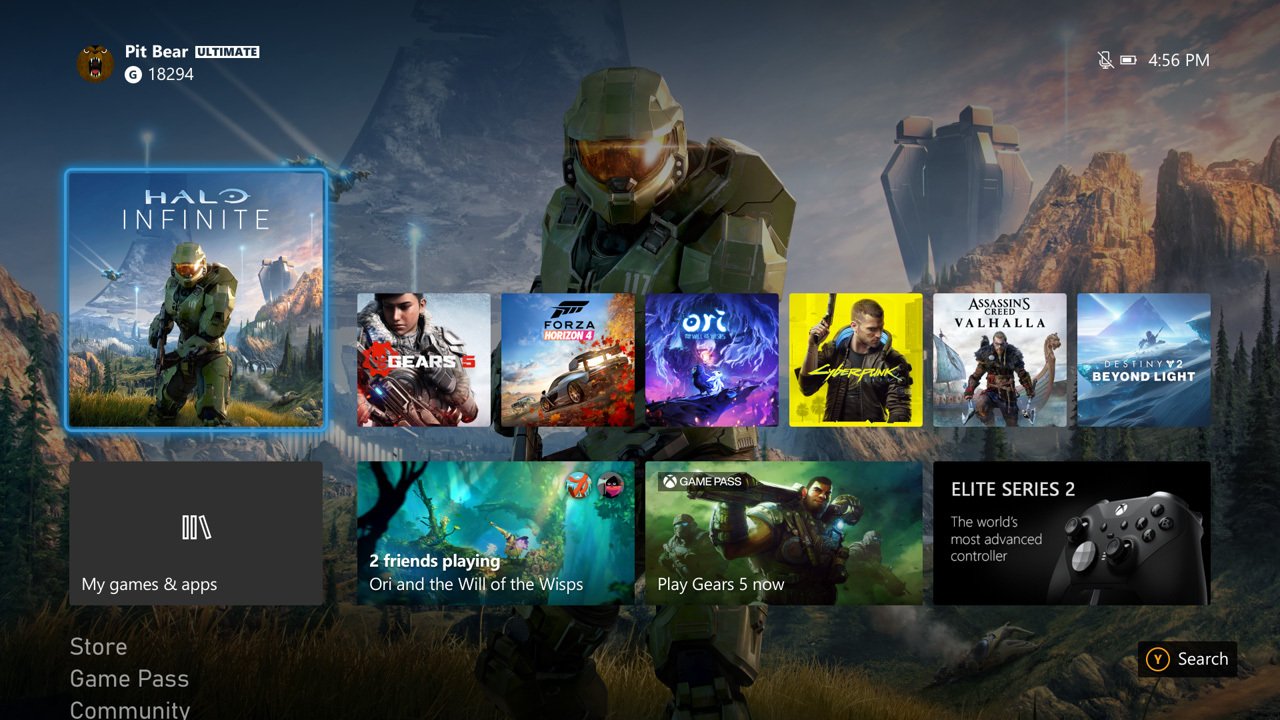 Microsoft has rolled out the latest Xbox update for May 2021, and gamers will see it as version 10.0.19041.7771! This brings a host of new features into the Xbox Series X and Xbox One family of consoles. Obviously, quick resume and some features are exclusive to the Xbox Series X, so don’t expect the changes for those to be included for the Xbox One firmware update.

Quick Resume improvements
We’ve improved the reliability and speed of Quick Resume, and added a new group that organizes your Quick Resume games in one place.

Xbox Game Pass trailers
Hover over any game in the Xbox Game Pass app library and watch the trailer come to life – no clicks needed.

Xbox One SmartGlass app for PC

The Xbox One SmartGlass app for PC will be removed from the Windows Store starting this June. Use the Xbox app for Windows 10 PCs to find new games with Xbox Game Pass, see what your friends are playing, and chat across PC, mobile, and Xbox consoles.

That’s abou it. Once we get wind of a new firmware update for the console, we’ll let our readers know.