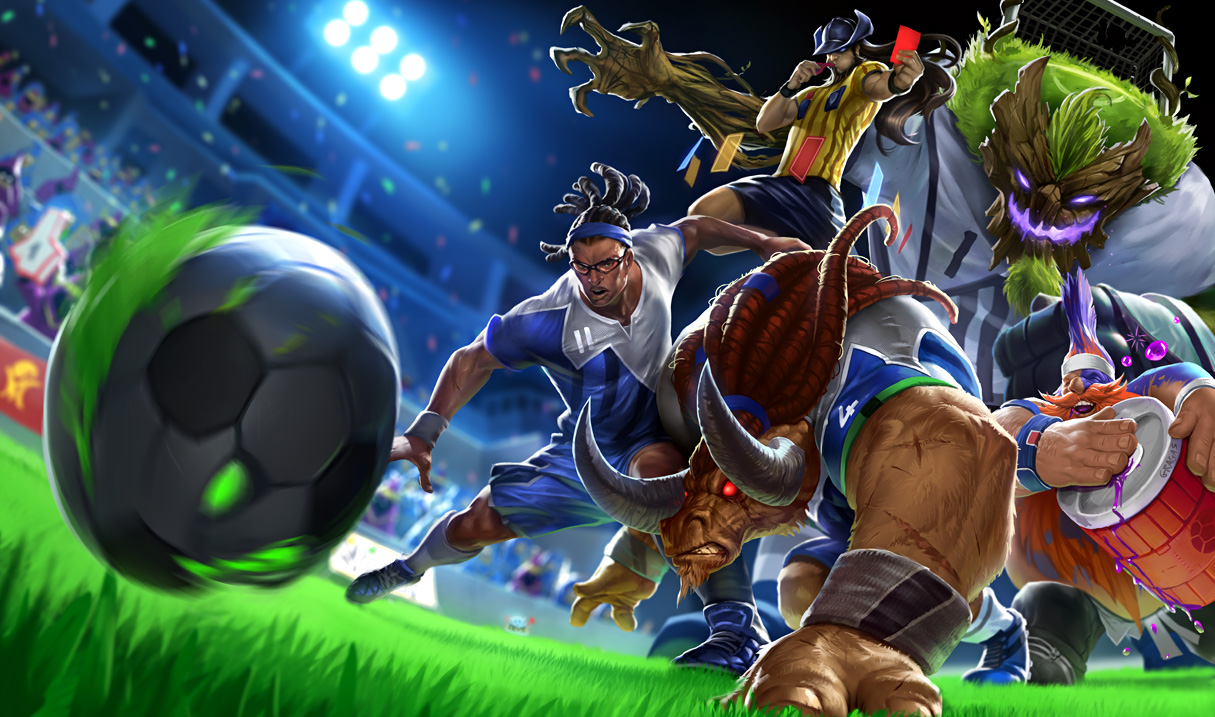 A big patch is incoming for League of Legends, bringing a variety of changes focused on marksmen, plus gameplay updates for the champions Nidalee and Skarner.

Two new items are also being introduced, as well as The Bloodthirster, a marksman’s main weapon has changed the way it works, which will add variety to bot lane.

Check these changes below!

R – Aspect Of The Cougar

Blade of the Ruined King

Locket of the Iron Solari

All these new changes look really interesting, especially for bot lane, since two new items (one for marksmen and the other one for supports) are being introduced. Share your thoughts in the comments below!