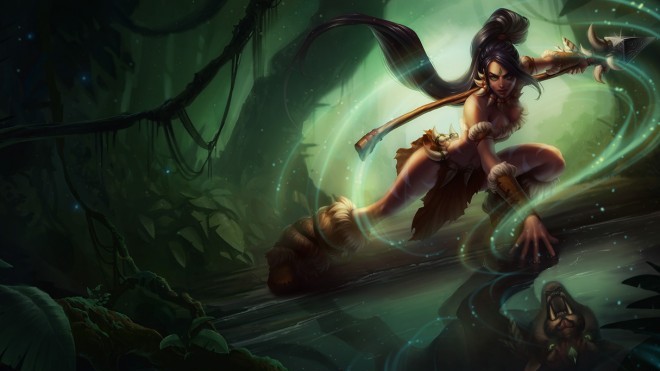 If anyone has played League of Legends after the latest patch, you’ll most likely have noticed some items (League of Cleavers) as well as Champions (Rengar, Zyra, Teemo, Diana, Pantheon) were completely overpowered, breaking the game, as players started using mostly these things to gain an advantage over other players.

Thankfully, Riot Games has decided to fix this problem, and they have released the patch notes for the upcoming patch (which will also include the Snowdown Showdown ward skins).

What do you think about the fixes they are making? Have you tried new strats or builds this season? Just sticking to last season’s gameplay? Post your comments below!