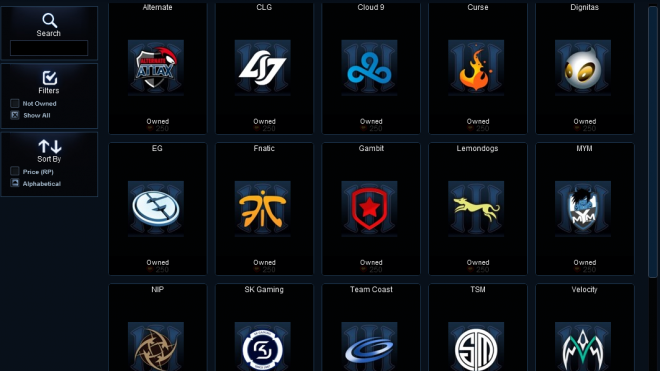 Riot Games is adding new summoner Icons to League of Legends as a way to support both their eSports organization and LCS teams from both Europe and North American regions.

Team Icons will be sold at the shop for 250 RP (which is slightly less than $2), and will be available until the LCS Summer Split ends. Let’s note that these Icons will be permanent and won’t go away if any team disbands or gets relegated. According to the staff members that announced this, 20% of the revenue for each icon will be given to their respective team, while the 80% will be directed towards any eSports event Riot Games does in the future.

In addition to the new icons, a new loading screen template is being created and being currently tested by the PBE community. This new loading screen includes a space where you can show your current icon, which would mean that with the next patch, you will be able to show with pride which team you are rooting for. This change, as well as the upcoming icons, are going live when patch 3.9 is released, which is probably coming in a month. There’s also speculation about the new legendary skin that hasn’t been officially announced. 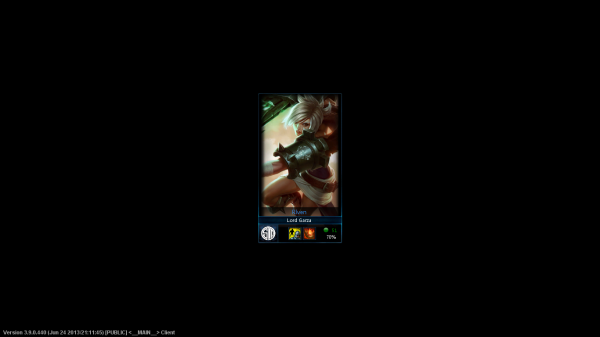 A new champion loading screen is on its way

What do you think about this addition? Would you purchase a summoner icon to support your favorite team, and if so ,which one? Post your comments below!