The one Black Ops 2 leak that got away.

Throughout the last two week, many of you have sent in a leaked screenshot of the mutliplayer HUD in Black Ops 2 that we couldn’t verify. We were lead to believe it was fake, so we decided not to post it. However, this screenshot might have been real all along. Take a look at the following three images. The first image is from our trailer breakdown, second one was shown briefly during a CVG interview, and third one is the alleged leaked mutliplayer screenshot. 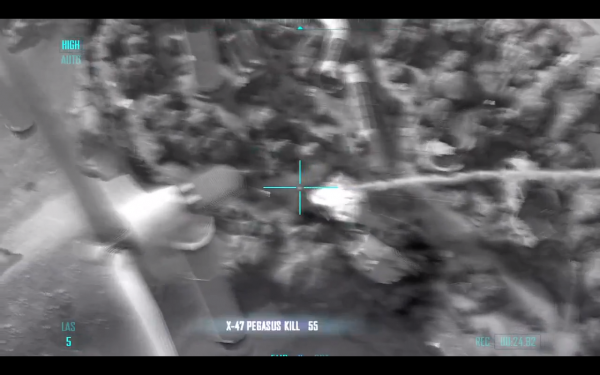 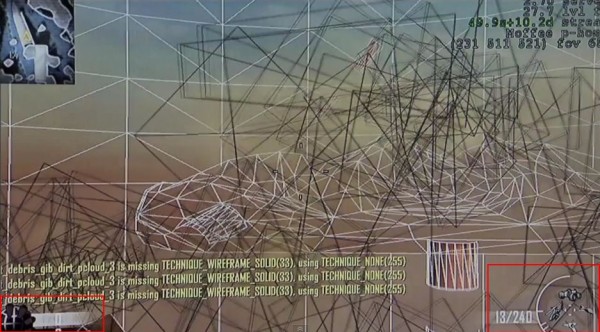 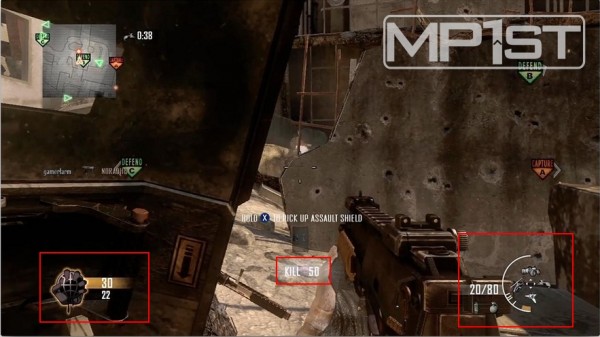 The leaked screenshot seems legit since the faction emblem and killstreaks are a perfect match.

Of course, Treyarch head, Mark Lamia explained recently that the multiplayer component of the game will have its’ own reveal, thus the image above doesn’t represent the final game.

On a side note, during the inteview mentioned above, the SCAR was also showcased as MP1st reader Jonathan pointed out. You can learn more about some of Black Ops 2 weapons here.

Treyarch is “Taking E-Sports to the Mainstream” With Black Ops 2 Multiplayer, More on MP Design and Zombies

Treyarch is "Taking E-Sports to the Mainstream" With Black Ops 2 Multiplayer, More on MP Design and Zombies