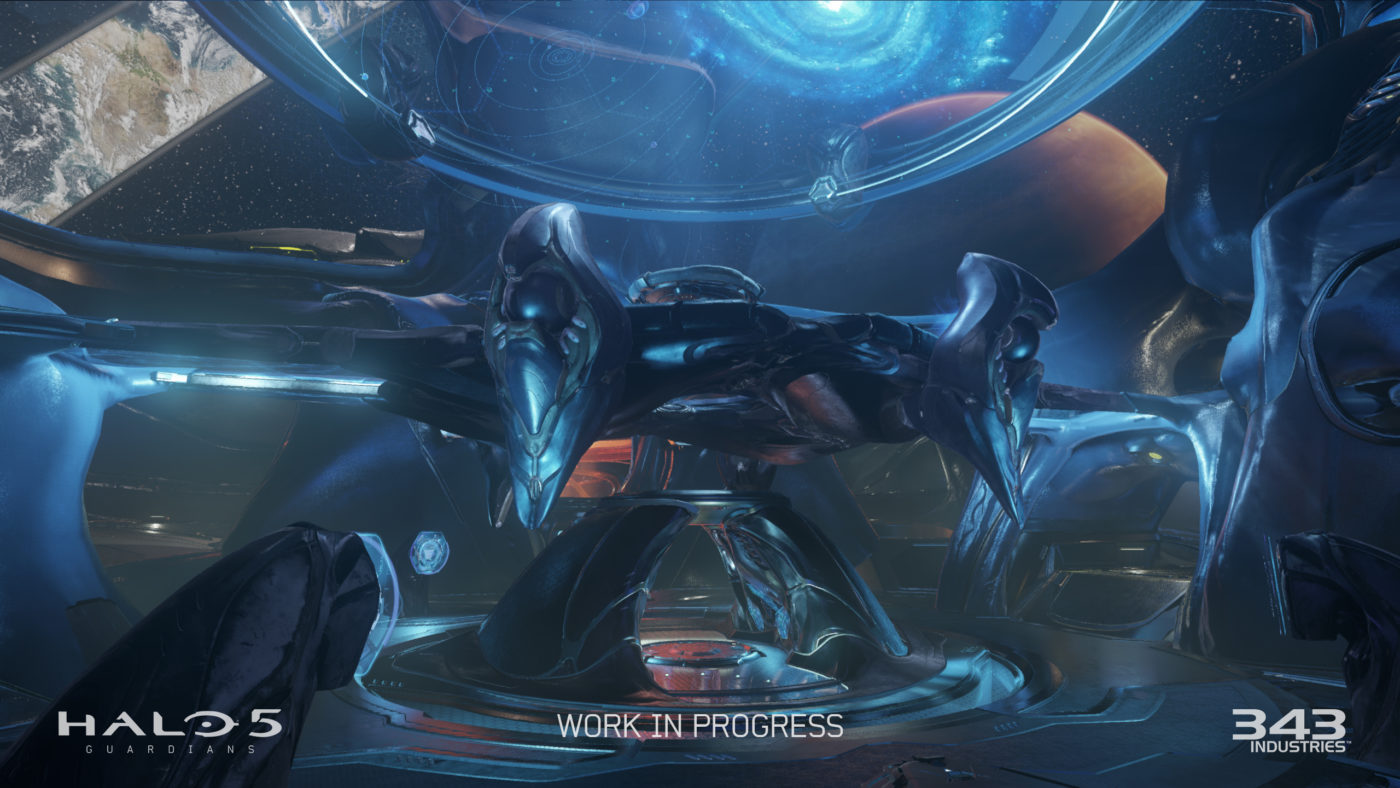 Leaked Halo 5 Footage Suggests Aim Down Sights and Sprint Are In, Studio Head Confirms Descope, No Flinch, and More

New details on Halo 5: Guardians are in.

Originally spotted by NeoGAF user VinFTW, four different gameplay clips of what appears to be the Halo 5: Guardians multiplayer beta have surfaced and are causing quite a stir in the Halo community.

The clips show off gameplay on two different maps, one of which appears to be the classic Halo 2 map, Midship. Six weapons — the Battle Rifle, the Assault Rifle, the Pistol, the Sniper Rifle, the Energy Sword, and a Grenade Launcher — are also shown, along with the ability to sprint, which was a notably controversial mechanic that was introduced as a standard player ability in Halo 4.

What has gamers talking, however, is the new scoping animation on the Battle Rifle, which looks awfully similar to the way ‘aiming down sights’ works in other popular shooters like Call of Duty or Battlefield. According to the footage, the rifle now appears to sport an optic attachment that players can quickly zoom through.

What’s not clear, however, is if all weapons will be able to ‘ADS’ in a similar fashion, or if the Battle Rifle’s newly revamped scoping animation is exclusive to only that weapon and others like it.

You can have a look at the leaked clips for yourself by following the links below:

Those following Josh Holmes, Studio Head on Halo 5: Guardians, on Twitter were also treated to some confirmed information earlier today, notably that there is “No penalty to hip fire in H5, no movement penalty when scoping/zooming, [and] no flinch,” he said. Furthermore, “Descope is back!”

That was all Holmes was willing to confirm before Halo 5: Guardian’s official unveiling tomorrow during the HaloFest live stream, taking place tomorrow at 8PM PST / 11PM EST on Xbox’s official Twitch channel.

According to previous details, the beta will take place between December 29 and January 18 and will focus on 4v4 gameplay on 7 small, arena-based maps with 11 sandbox weapons and 7 armor sets.

What do you think of the leaked and confirmed details from today? Do mechanics like aim down sight and sprint belong in the new Halo game?

Keep yours sights on MP1st for more details on Halo 5: Guardians as we follow the latest news.