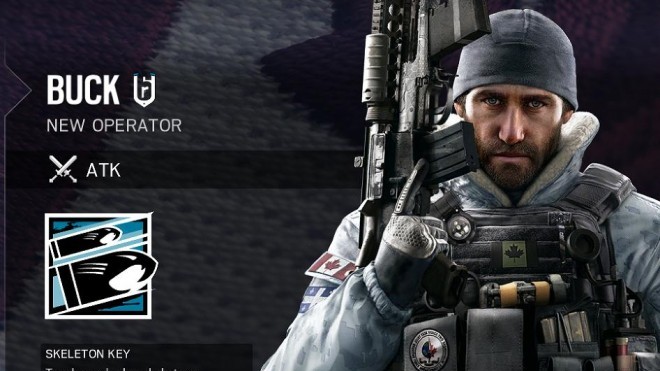 According an “insider,” Black Ice’s new map takes place on a yacht stuck in icy waters, which clearly fits the theme of this multiplayer expansion. Allegedly, there’s also a new start screen: 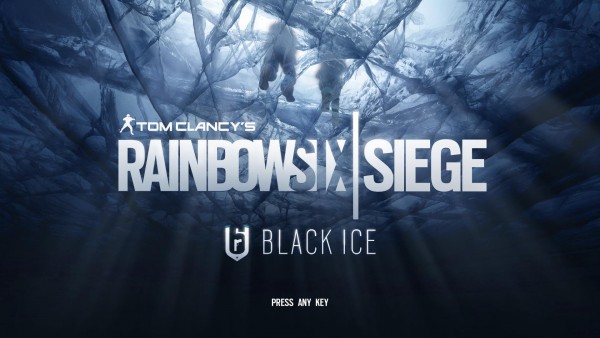 Nothing has officially been announced by Ubisoft Montreal as of this writing, but, for now, you’ll find what we’ve got so far in terms of leaked images below.

We can speculate that Frost’s Mechanical Bear Trap won’t be detected by IQ’s scanner, nor will it be affected by Thatcher’s EMP grenades. Meanwhile, Buck’s under-barrel shotgun will likely make quick work of wooden doors and easily shred sections of wall into deadly kill-holes. Have a look and tell us what you think in the comments! 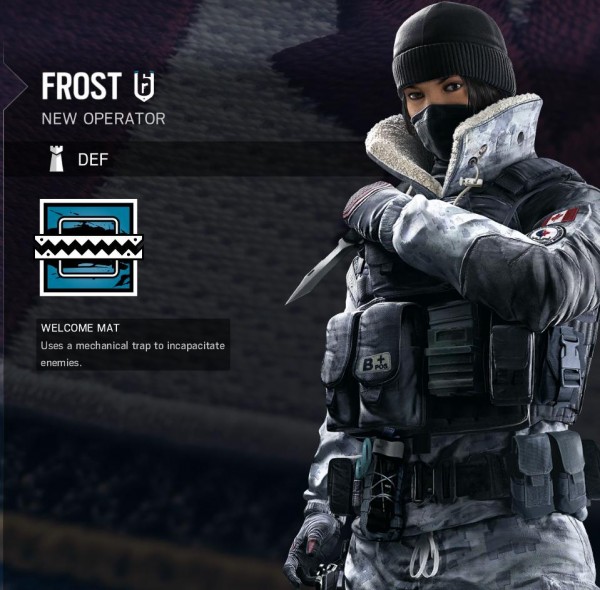 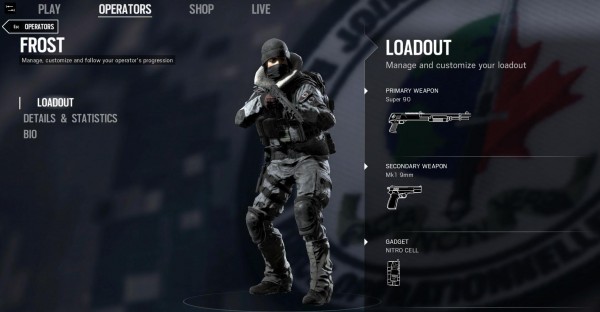 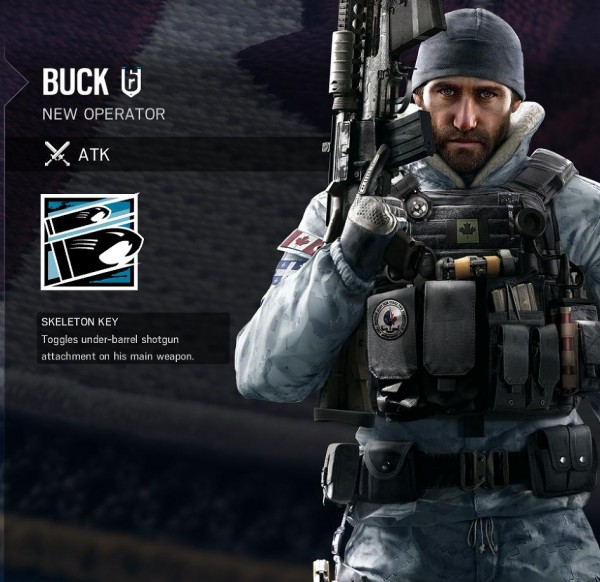 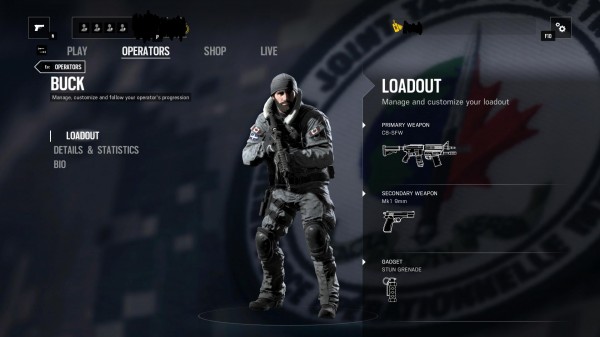