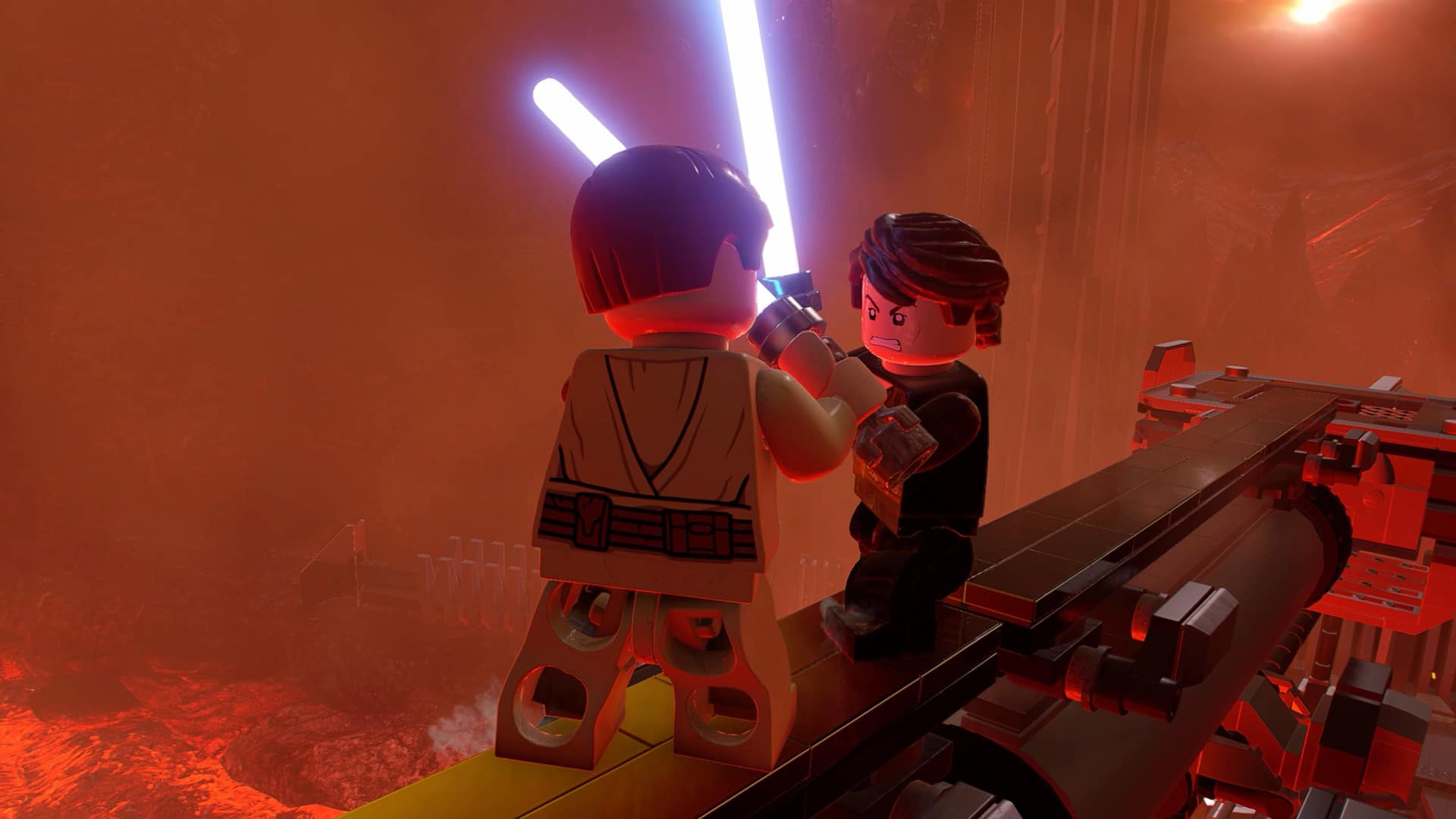 Before the game’s launch in approximately two months, Warner Bros. Games has dropped a new video for the LEGO Star Wars: The Skywalker Saga Behind the Scenes, showing the game’s evolution into what it is today. Check out the video below as well as more details on the game as we approach its launch in April.

Here is the LEGO Star Wars: The Skywalker Saga Behind the Scenes video:

This epic retelling of the legendary saga with fresh LEGO humor includes a new third-person perspective, new combat mechanics for visceral in-game action, iconic ships built brick by brick, and the fan favorite, Mumble Mode. The behind-the-scenes video documents the collaboration between the partners to deliver something special for fans, along with developer insight into some of the Easter eggs players will find in the game, such as Pew Pew Mode, which humorously replaces all weapon sound effects with phonetic mouth noises that simulate blasters, lightsabers and more!

LEGO Star Wars: The Skywalker Saga is set to release on April 5th, 2022 for Xbox Series X|S, Xbox One consoles, PlayStation 5, PlayStation 4, Nintendo Switch, and PC. In case you missed it, check out an overview trailer for the game here.

Neverwinter Update 10.04 Patch Notes; Out for Changes This Feb. 22