Lockout will be joining Ascension, Coagulation, Zanzibar, and Sanctuary as the fifth of six classic Halo 2 maps to be remade in the upcoming Halo 2 Anniversary edition on Xbox One.

Developer 343 Industries made the announcement today, ahead of their busy weekend at this year’s PAX Prime in Seattle, WA where the studio has a panel and signing planned, in addition to another $10,000 Halo 2 Anniversary tournament.

“As one of the flagship Halo 2 tournament maps, Lockout was home to a wide host of game types, including Free-for-All, Oddball, King of the Hill, 1-Flag CTF, and of course, Team Slayer,” a Microsoft representative recently told Gamespot. “Get ready to return to this classic battleground as Lockdown, part of the Halo 2 Anniversary multiplayer experience in Halo: The Master Chief Collection.”

Lead designer on the original Halo 2, Max Hoberman, wrote, “Lockout was hands-down the most popular small arena-style map in Halo 2. We’re thrilled to be bringing this fan-favorite back, and are paying close attention to the details and subtleties that made the original great while also making a couple of very careful, very calculated enhancements.”

He went on to detail some of the differences you’ll be able to spot in the new version, Lockdown. “Most prominent among these are a bit of cover added to the ‘Elbow,’ the long walkway connecting the grav lift to the sniper tower, and a dynamic element that should help counter an entrenched group of enemies,” he said. “Of course this can be disabled in Forge for players who want a near-match of the original experience.”

Check out some of the new screens and concept art below.

UPDATE: Check out the 1 minute and 40 second gameplay video of Lockdown/Lockout in action above.

Halo 2 Anniversary launches in Halo: The Master Chief Collection for Xbox One on November 11. 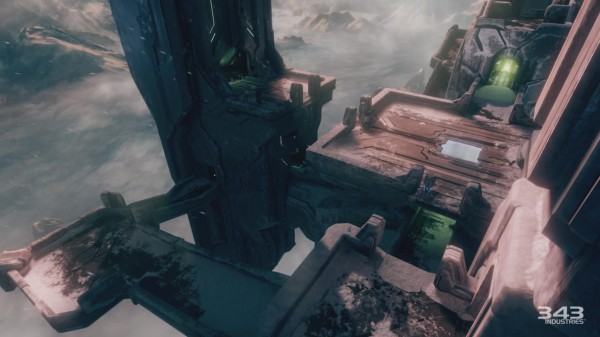 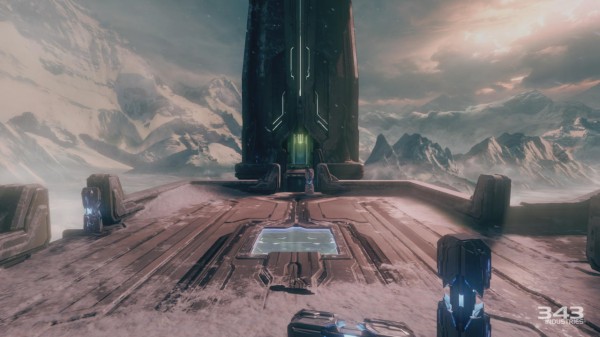 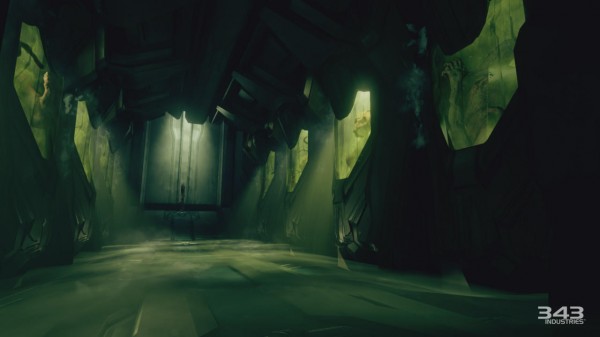 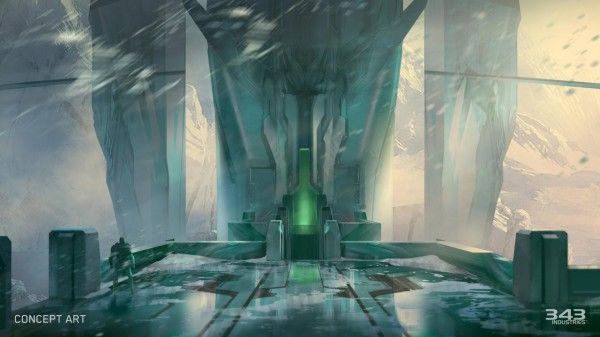