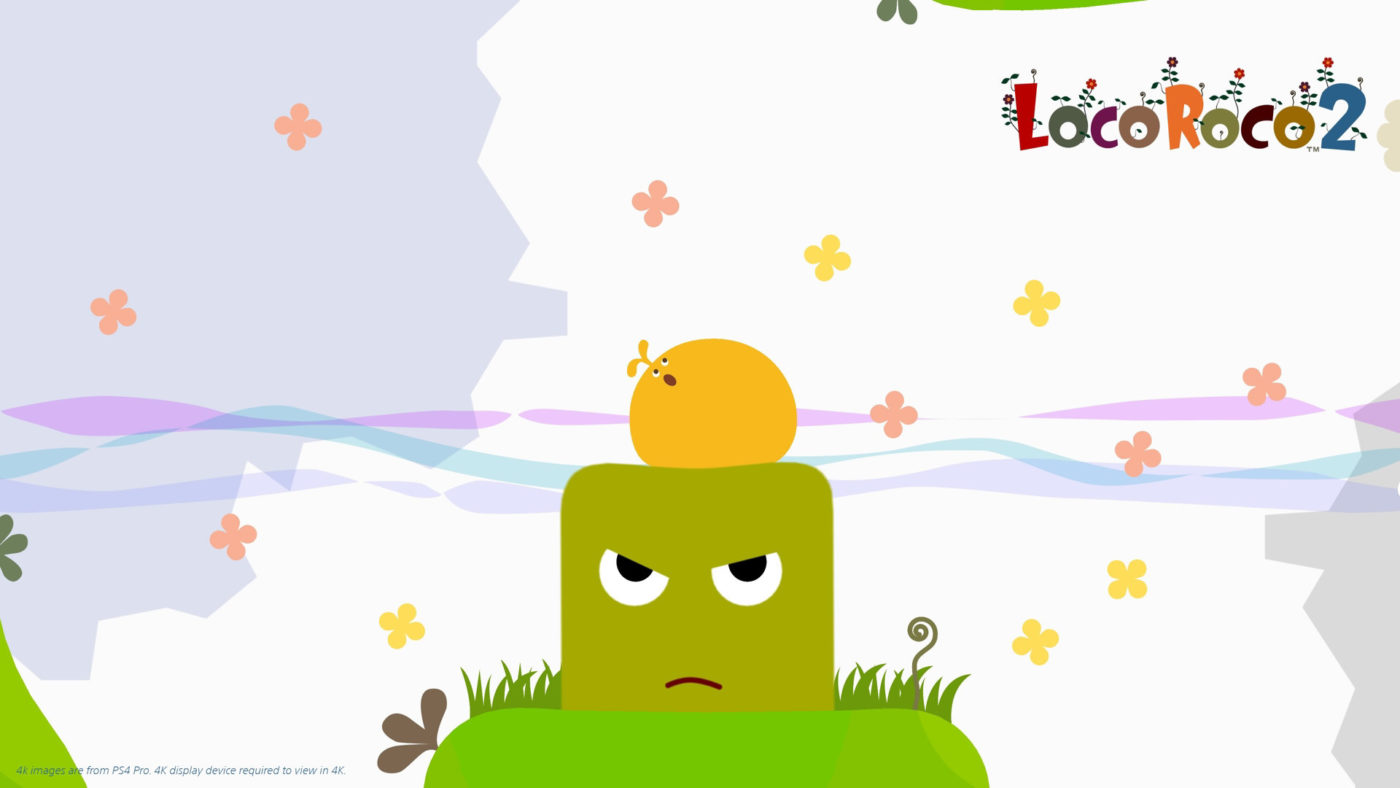 As part of its Paris Games Week 2017 pre-show, Sony has announced the LocoRoco 2 PS4 release date to be on December 9! For PS4 Pro owners, it will feature 4K gameplay too. Check out the announcement trailer below.

The Moja Boss is not willing to accept defeat. Armed with a deadly song that sucks the life out of all living things, the evil Moja army have returned to enslave the LocoRoco! Help the LocoRoco bring life and music back to the planet in this exciting new sequel. Experience the addictive Tilt and Roll gameplay that made it an instant classic and discover brand new abilities and challenges.

Keep it locked in here on MP1st for more PGW announcements as it happens.